Russell: Who wouldn’t want to be in that position? 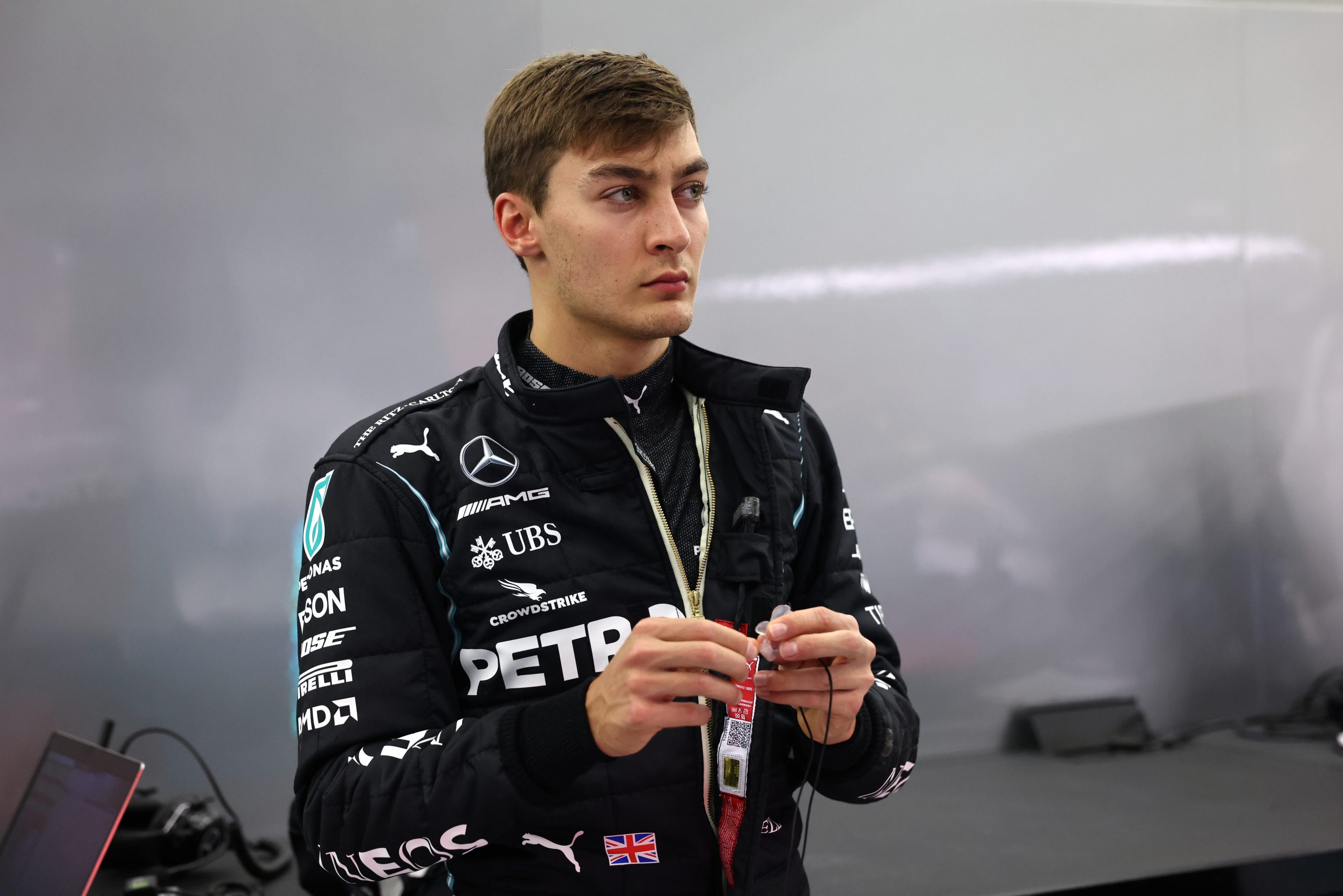 Williams’ George Russell has been announced as Valtteri Bottas’ replacement at Mercedes in 2022, and believes that despite the pressure coming along with the expectations, anyone would want to be in the position.

The Mercedes junior driver has always been linked to a seat alongside seven-time Formula 1 World Champion Lewis Hamilton, and the announcement was made back in September, as the young Briton has been delivering a solid season with back-markers Williams, producing impressive qualifying performances that flattered the team’s slow car at his disposal.

Russell was speaking to PA news agency about next season, his expectations, and and the challenges he will face, and said: “The biggest challenge next year will be going directly up against the greatest driver of all time.

“But I am in such an amazing position because I can learn from Lewis and test myself against the best.

“Who wouldn’t want to be in that position?” he questioned.

The dynamic between the two was always going to be fascinating. Will Hamilton beat Russell, or will the upcoming star beat the seasoned veteran, and how will the pressure affect both of them?

“To be honest, it almost takes the pressure off,” Russell pointed out. “He is a proven great, but I believe in myself, I have high expectations and I have an amazing opportunity to show the world what I can do.

“And that is why I am so relaxed because I am going to a place where I couldn’t have wished for a better environment ahead of my fourth year in Formula 1,” the 23-year old admitted.

Max should’ve been way ahead

Russell’s future teammate is currently locked down in a fierce title fight this season with Red Bull’s Max Verstappen who, after winning in Mexico City last weekend, is looking to extend his 19-point advantage over Hamilton in the Drivers’ Standings at the upcoming Brazilian Grand Prix.

The future Mercedes driver believes that despite Verstappen’s impressive performance, he has not realized his full potential this year and should have been further ahead in the title fight.

“Max has been exceptional this year and realistically they should be a long, long way ahead in the championship and they should have the title sewn up,” said Russell.

“But you can never discount Lewis and Mercedes,” the one-time podium sitter insisted. “They have been here for the last seven years for a reason and they are probably not feeling the pressure because they have that experience.

“I am going to back Lewis and Mercedes, purely because of that,” Russell concluded adamant that his future teammate and team will prevail in this year’s title showdown.

Russell currently lies 15th in the Drivers’ Championship on 16 points, and still has four races to contest with Williams, before he joins the reigning World Champions in 2022. (Follow me on Twitter @MallakJad)