Is Szafnauer set to leave Aston Martin for Alpine? 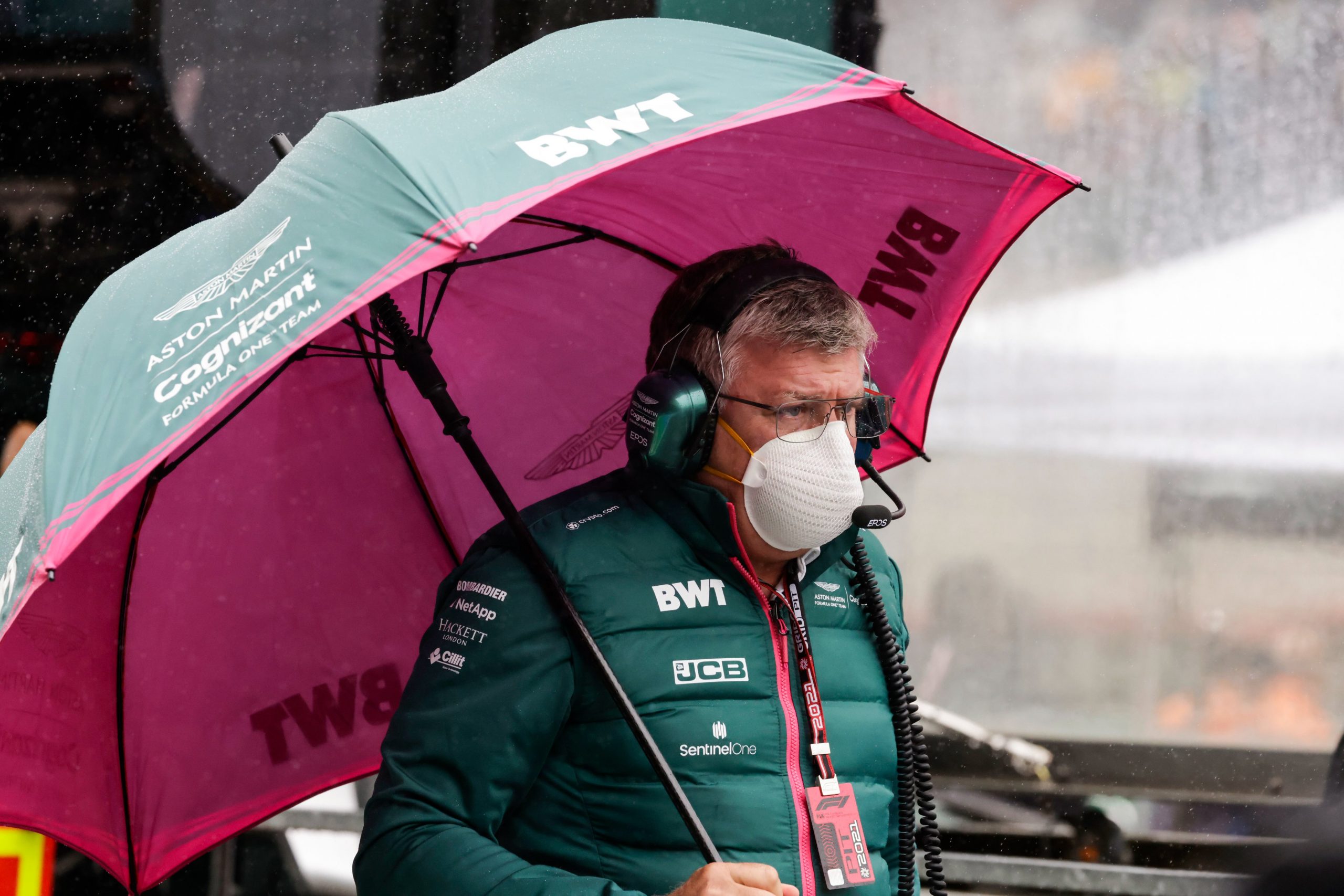 Aston Martin are still to complete their first season under their new guise, yet reports are circulating that team principal boss Otmar Szafnauer may be on his way out.

The team was previously known as Racing Point, and earlier on Force India, has not had the best of seasons in 2021, and were drastically affected by the new aero regulation regarding the 2021 F1 cars’ floors, which seemed to hurt them the most, as well as Mercedes, as they both adopt a low-rake-car concept. As Mercedes recovered, Aston Martin hasn’t.

A business consortium led by Canadian billionaire Lawrence Stroll bought the team in 2019 – Force India at the time – that was in administration and changed the name to Racing Point under which it raced in 2020 to fourth in the F1 Constructors’ Championship.

After Stroll bought a controlling stake in Aston Martin, the F1 team was renamed after the British automaker for 2021, with the billionaire whose son Lance is one of the team’s drivers, showing clear intent of developing the team into an F1 Championship Contender in “four to five years“, with the hiring of four-time World Champion Sebastian Vettel to spearhead the team’s championship efforts, the first sign of such intent.

More evidence of  Stoll Sr.’s ambitions was the commissioning of the F1 team’s new headquarters, covering 400,000 square feet in Silverstone, including a state-of-the-art wind tunnel.

Is there a place for Szafnauer at Aston Martin?

However, the most recent hiring at Aston Martin, was the high profile recruitment of former McLaren team principal Martin Whitmarsh as CEO. So what does that mean for current F1 team boss Otmar Szafnauer, who has been with the team since 2009, ever since it was called Force India?

Recent reports have mentioned that Szafnauer, who has lead the team through previously turbulent times, maybe on his way out and heading to Alpine as per Auto Hebdo.

So was hiring Whitmarsh Aston Martin’s way of gently shoving Szafnauer out of the team?

Alpine have not been safe from speculation as well, with reports emerging in Speedweek, that Sports Director Davide Brivio maybe planning to leave the French team siting false promises by the team management regarding his role.

Brivio joined Alpine from Suzuki – where he was manager of their MotoGP Suzuki Ecstar team – and shares the responsibilities of running the rebranded Renault F1 operations with Racing Team Director Marcin Budkowski, in a structure where no clear team principal exists, as both directors report to Alpine CEO Laurent Rossi, who in turn reports to Renault CEO Luca de Meo.

Rossi has previously said in and interview with Autosport that he may “need to evolve the team a little bit” in response to the new F1 aero regulations era that will be in effect in 2022.

So was that a hint towards Brivio’s departure? And if so, will Szafnauer be his replacement after leaving Aston Martin?

Aston Martin currently are seventh in the Constructors’ Standings 38 points behind AlphaTauri, with their best result this season being Sebastian Vettel’s second place in Baku this season. (Follow me on Twitter @MallakJad)