Hamilton: As far as I am aware my engines are fine 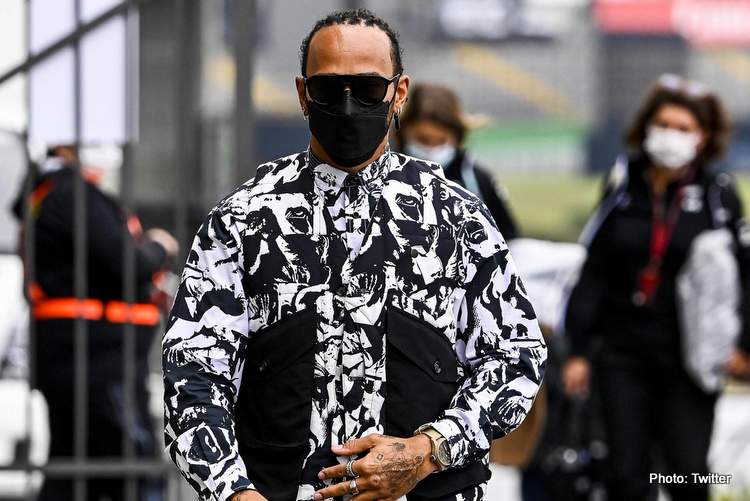 With four rounds remaining, Hamilton trails Red Bull’s Max Verstappen by 19 points and can ill-afford another setback as Mercedes contemplate their options. The Mercedes driver took a grid penalty in Turkey for a fourth power unit.

Speaking to reported in Brazil, Hamilton said: “I cannot really comment at the moment. As far as I am aware, my engines are fine, but I will find out later on. We have not even done an engineering briefing yet.”

The Interlagos track is short and windy, making overtaking difficult, a ten-place grid penalty will be taxing even for a driver of Hamilton’s calibre as the midfield is very compact and incident prone. Not where he will want to be to mount a challenge on Verstappen who is sure to be at the very sharp end.

Hamilton continued: “This is not a very good track for overtaking. You have to have a 1.1s advantage on the car ahead to have a 50 per cent chance, or something crazy like that, of making the move.

“I would imagine the challenge this weekend is as steep as it can be. Red Bull’s pace was phenomenal at the last race, and they have had the strongest car this year, so we have done as well as we could.

“We are going to be pushing this weekend to see if we can squeeze any more out of the car. But last time here they were incredibly strong so we anticipate they will be hard to beat.

“Every race is a must-win race and it has been that way forever – particularly since we came back from the summer break – but we have not been able to do so,” added Hamilton ahead of his 285th Grand Prix start on Sunday.

The car #44 engine issue has been looming for a few races now, while the sister car of Valtteri Bottas is already on a sixth PU.

Mercedes team boss Toto Wolff told Sky F1 in Mexico: “Most teams are struggling on power units. Maybe not only reliability, but also how much these power units work hard, and how much they are degrading.”