Masi: A lot of work but I’m confident Saudi GP will happen 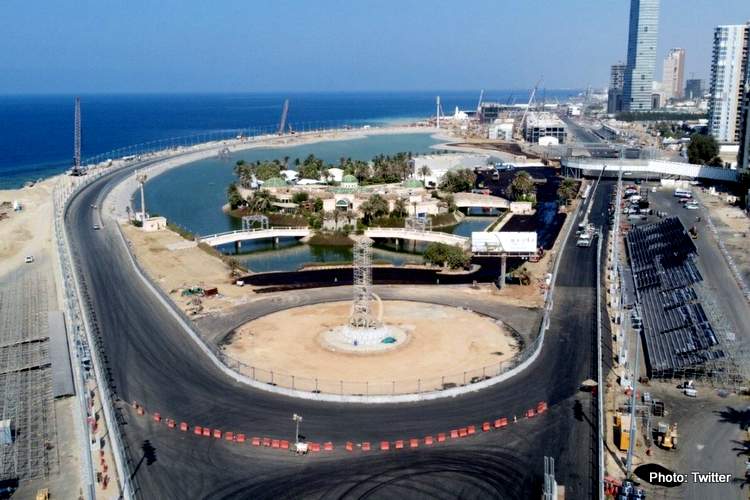 FIA race director Michael Masi is confident the Jeddah circuit will be ready for its Formula 1 debut next month amid despite reports highlighting the amount of track work still to be completed.

The floodlit, Saudi Grand Prix, along the Red Sea shore in Jeddah is scheduled for the night of 5 December,  the penultimate round of the 2021 F1 world championship.

Depending on results in Brazil and Qatar, Saudi Arabia could be a title decider between Red Bull’s Max Verstappen and Mercedes’ Lewis Hamilton. Verstappen leads Hamilton by 19 points with four races remaining.

FIA race director Michael Masi told reporters in Mexico: “The FIA and F1 are getting daily updates of where things are at and it’s progressing very, very quickly. I think everyone will acknowledge there’s a lot to do but still confident the race will go head, no problems.

The Australian said he had visited Jeddah a few weeks ago and his past experience of new races in South Korea (in 2010) and India (2011), both now off the calendar, gave him confidence.

“Both of those went off, no problems at all, and I’m quite confident that Saudi will be exactly the same,” Masi said.

The Jeddah Corniche layout has been billed as the world’s fastest street circuit, with drivers expected to reach average speeds of 250kph and top speeds of 322kph.

Featuring 27 corners over 6.175km, it will be the second-longest circuit on the calendar after Belgium’s Spa-Francorchamps.

Masi said he had no concerns about the core elements being ready and in compliance with every safety requirement, and he would likely head there between the Brazil and Qatar races to take a look.

“They will finish, I have confidence,” he insisted. (Reporting by Alan Baldwin)