Verstappen: It’s looking pretty good for us in Mexico 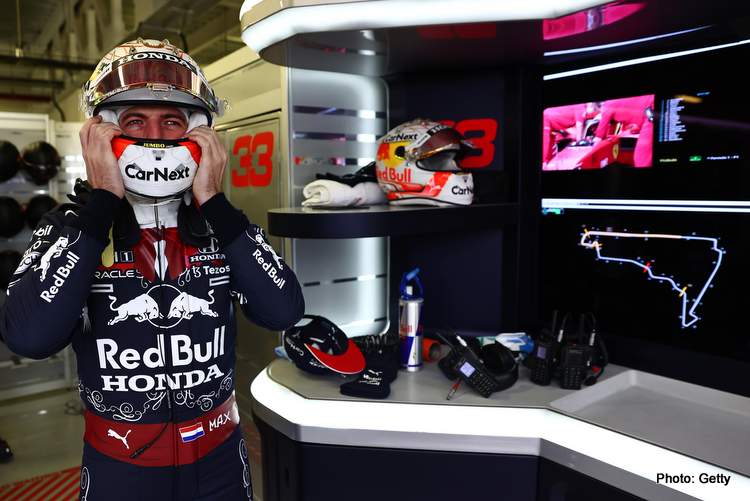 Max Verstappen might have had to play second fiddle to the Mercedes duo during FP1 in Mexico, but come FP2 the Dutchman sent an ominous message of his intent for the rest of the weekend.

Verstappen ended FP1 0.047s behind his title rival Lewis Hamilton, as both were slower than Hamilton’s teammate Valtteri Bottas who topped the timing sheets early on Friday, a further 0.076s ahead, when all drivers had to make due with a dusty track surface, as conditions gradually improved.

But, FP2 saw Verstappen get to grips with the track and ended the afternoon session on top and a whopping half a second ahead of the Hamilton in third, as Bottas was again the better Mercedes driver of the day in second, a tenth better than his seven-time Champion teammate.

Verstappen was naturally buoyed with his day as he spoke in his team’s press review after Friday’s action.

“It was quite a good day for us as a Team, of course we are always trying to improve and make the car better but overall, it’s looking pretty good,” he said.

“The track was very dirty in FP1 which made it quite difficult for us but FP2 was much better,” the Dutchman explained.

“It’s always difficult to know how we are going to perform in qualifying after Friday practice, and there are quite a few things to look at to improve performance,” Verstappen cautioned.

“It’s been a positive start and we have a good feeling as a Team heading into the weekend,” the 24-year-old summed up.

After his impressive weekend in Austin two weeks ago, Verstappen is currently on the crest of a wave, as he looks to reinforce his 12-point lead over Hamilton in the Formula 1 Drivers’ Championship, with his form in Friday in Mexico proving his chances are good to achieve his target.(Follow me on Twitter @MallakJad)