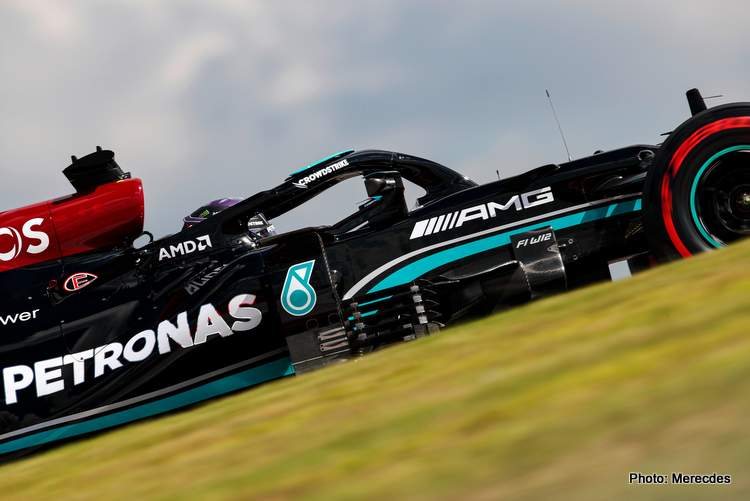 Mercedes must juggle performance and reliability for the rest of the season because any DNF would be ‘catastrophic’ for their Formula 1 title hopes, warns their chief strategist James Vowles.

Vowles added, however, that he was confident recent power unit changes, with penalties, for both seven-times F1 world champion Lewis Hamilton and teammate Valtteri Bottas would pay off in the end.

Hamilton is 12 points behind Red Bull’s Max Verstappen with five races remaining while Mercedes are 23 points ahead of Red Bull in the constructors’ championship after last Sunday’s United States Grand Prix.

Hamilton took a 10 place grid penalty in Turkey this month for exceeding his engine allocation for the season, and may have to take another amid lingering concerns about the Mercedes power unit’s reliability.

Bottas has taken three hits already including five places on the grid in Texas, and is now on his sixth engine for the season. Drivers are allowed only three without penalties.

“We are balancing performance versus reliability to the end of the season,” Vowles said in a U.S. Grand Prix video debrief on the team’s YouTube channel.

“One failure to finish a race, be it because of a chassis or power unit fault, would be catastrophic for the championship.

“In the case of Valtteri, that meant taking one further ICE (engine) to make sure we had absolutely the best compromise.

“As to whether it improved his performance, yes, a small amount but it is more about the balance across the remainder of the season than one event. So this change, as painful as it was during the Austin Grand Prix, will actually pay dividends across the next few races.”

Verstappen won in Austin, the Dutch driver celebrating his eighth win in 17 races. Hamilton, the sport’s most successful driver of all time, has won five so far this year. (Reporting by Alan Baldwin)