The Fastest F1 Cars of the 21st Century 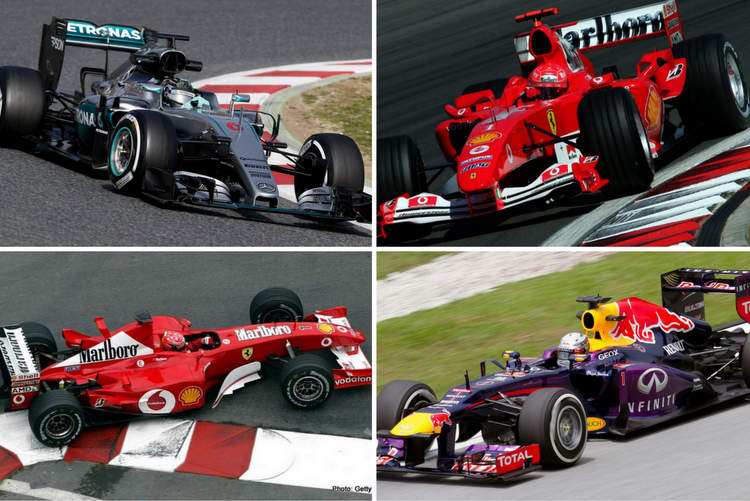 Most Formula 1 fans are both thrilled and anxious about next year’s technical regulation changes. It promises to make cars more equal, so the pilots get higher chances to compete against each other, not against each others’ cars. Yet, not all fans are excited about this idea.

After all, Formula 1 has always been about technological achievements, among other things. This sport has been as much about team effort and engineering success as it is about individual talents. The evolution of F1 cars over the last 70+ years is nothing but remarkable.

However, the 21st century F1 cars’ changes were truly revolutionary compared to the past achievements. The modern models turned out to be both much safer and faster than their predecessors. See it for yourself. Here are the four fastest F1 cars of the 21st century. 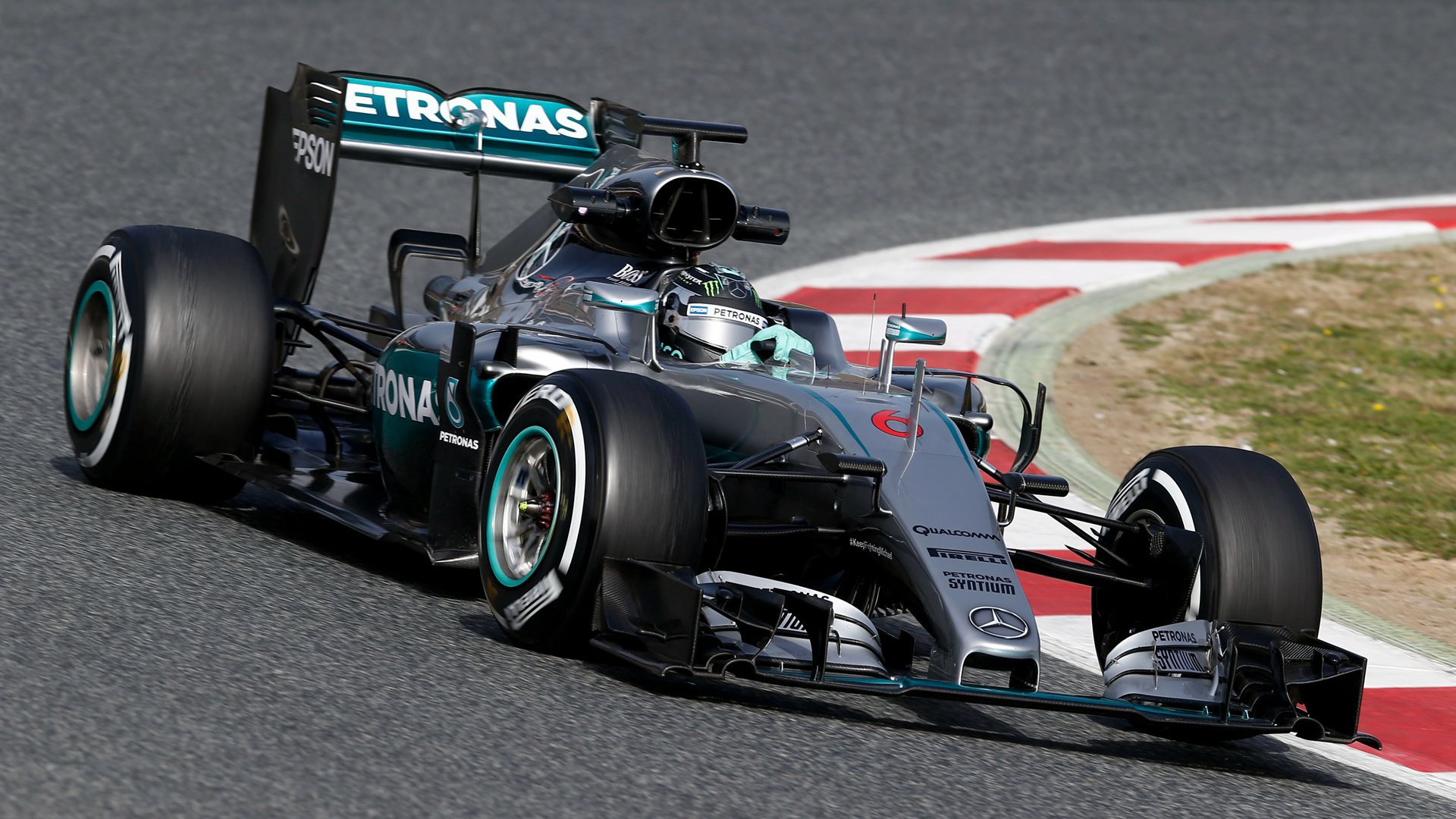 Of course, the new car wasn’t only about the new hybrid engine, although that innovation made a revolution at the time. You can even look for some of the best law essay writing services to explain to you the importance of such an engine change. 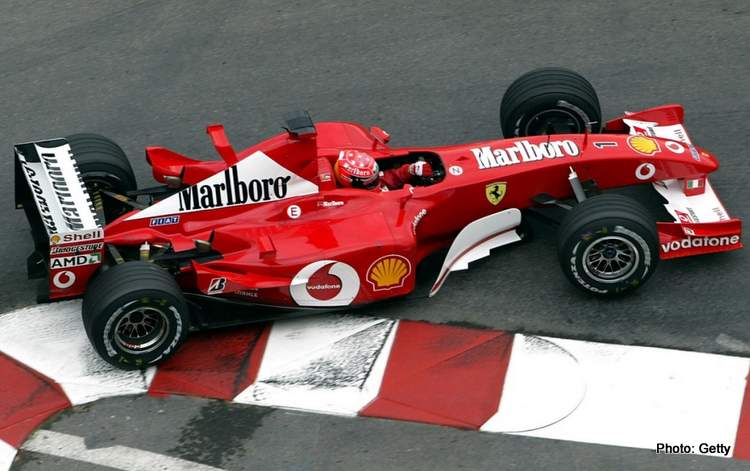 It’s fair to note that Ferrari completely dominated the races all through the beginning of the 2000s. Sure, it had the best pilot the world has seen yet, Michael Schumacher. Though, Formula is just as much about the engineers as about the drivers. In this case, Ferrari earned its reputation due to its Ferrari F2002.

For a moment, it was the best racing car in the competition. Sure, there was room for improvement, which was completed two years later. Yet, at the time, this car was unmistakably dominating the race.

Interestingly enough, it wasn’t the power advantages that made this car the fastest. In fact,   the Ferrari F2002 was losing in this department. Though, the improved control of the car gave its pilots a significant edge over other drivers.

Hence, the success of this car truly depended on the skills of its pilots to a great extent. Fortunately, Schumacher always delivered. 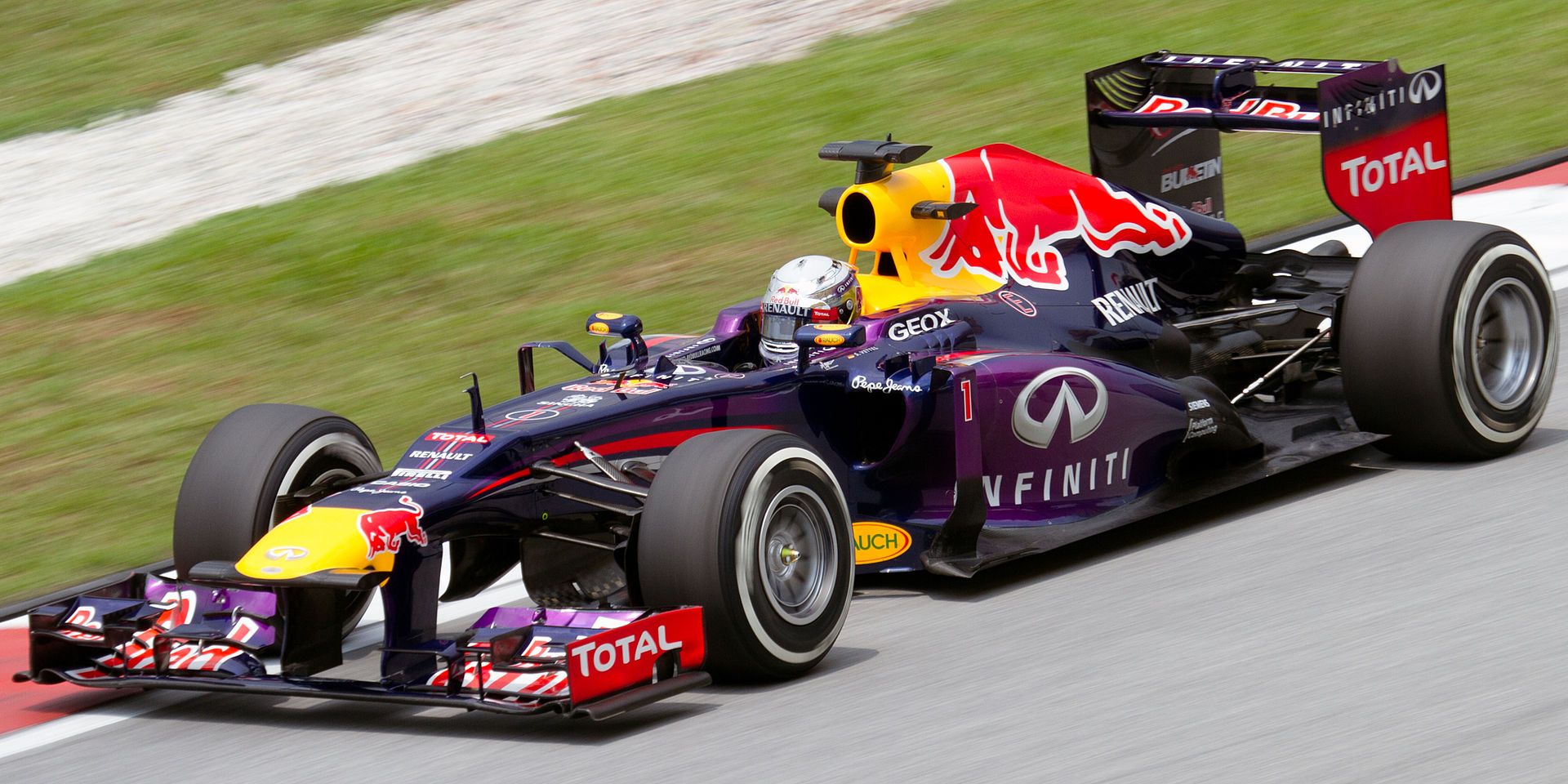 This year Red Bull dominance is becoming more and more obvious with every race. It’s been a while since Red Bull showed its full power. However, this year the team has surely demonstrated one of the latest best cars since 2013.

Back then, the team raced on Red Bull RB9, which is arguably one of the fastest F1 cars. The success of that year was remarkable. Yet, the given car still had some issues with its performance. It surely was one of the fastest while also being unreliable. Of course, such duality complicated the racing for its drivers.

Moreover, the strongest engines of that season were done by Mercedez, when Red Bull RB9 had one from Renaut.

By the way, it was the last time Red Bull had Renault-powered engines. Still, despite certain imperfections, Sebastian Vettel managed to deliver great, fast results on this model. In fact, the career of this old-timer is also worth researching. You can read some speedy paper reviews and find writers who can tell you more about great Vettel with a research paper.

Making a list of the fastest F1 cars and mot including Ferrari F2004 would be impossible. After all, it’s only one of the most successful F1 cars in the modern history of Formula, right?

Of course, many may argue that any car would look like a masterpiece when driven by the legendary Michael Schumacher. Still, there are few doubts about the talent behind this car’s creation.

The Ferrari F2004’ introduction happened during the peak of Ferrari racing success. However, it was this car that ensured the team a strong close in 2004. After all, this car brought Michael Schumacher the seventh (a record) World Championship win. The Ferrari F2002 served as a prototype for the newer model. The given car was also one of the big Ferrari successes.

Yet, this time, every little detail in the previous model faced improvements to bring more speed, aerodynamics, and stronger resilience. Thus, everything from the centre of gravity to materials used for the car and engine was modified to enhance the previous results.

The Ferrari F2004 is still being celebrated as a part of Michael Schumacher’s final world championship. Hence, its legacy is alive.