Brundle: VIPs could learn manners and respect on our patch 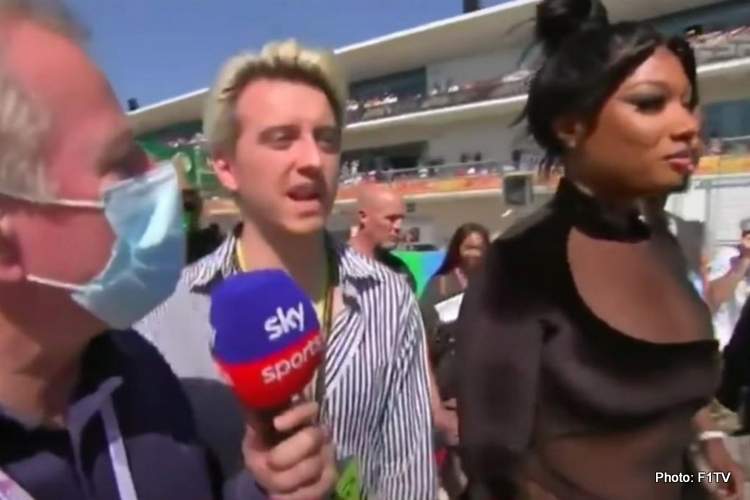 The 62-year-old, a former teammate of Germany’s seven-time F1 world champion Michael Schumacher and great rival of Ayrton Senna in Formula 3, does a regular pre-race grid walk for Sky Sports television, who also provide the feed for U.S. viewers.

After approaching the artist with a microphone to ask whether she had any rap for F1, and getting the reply that she had “no rap today”, he asked her who she was supporting.

A bodyguard then told Brundle he could not do that.

“I can do that, because I did,” Brundle quipped back, the Briton has interviewed Hollywood A-listers and sporting greats over the years and has 759,000 Twitter followers.

“I have felt under pressure on the grid before but by people called Senna, Prost, Schumacher, Mansell, Piquet and so on,” he said on Twitter, referencing a string of past Formula 1 champions he raced against.

“Bodyguards visiting the grid for the first time don’t bother me, everyone’s got a job to do, but they could maybe learn some manners and respect on our patch.”

Brundle has been snubbed before on his grid walk and was also blanked on Sunday by American tennis player Serena Williams, whose sister Venus ignored him a few years ago.

Meanwhile, Megan Thee Stallion got herself a ton of exposure thanks to the incident. It must be noted that the hitherto unknown (in F1 circles at least) 26-year-old rapper did try to engage with Brundle but her entourage took offence.

Normally (particularly in the States) VIP guests tend to be clueless about F1, its nuances and personalities – perhaps they should be allowed onto the grid while their minders wait in parc ferme until their charge returns, after all, no one has ever been mugged on an F1 grid. (Reporting by Alan Baldwin) 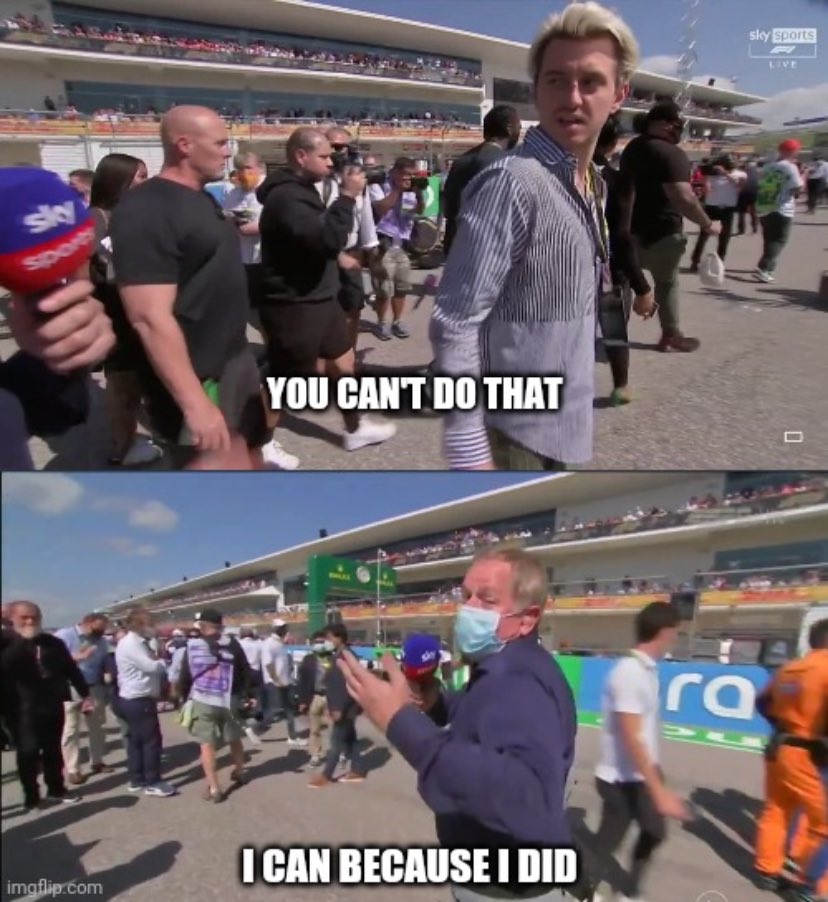