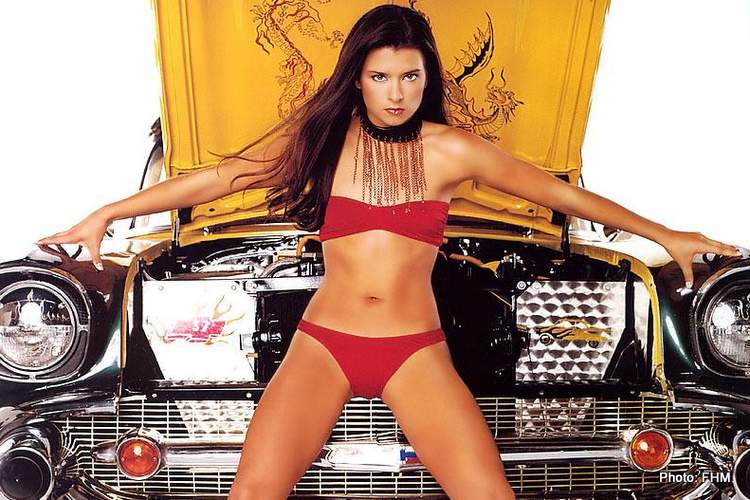 Retired Indycar and Nascar star Danica Patrick will be part of Sky Sports F1 commentary team for this weekend’s United States Grand Prix at Circuit of the Americas alongside Jenson Button and Martin Brundle.

Patrick is the most successful and recognizable female racer in history and remains a household name Stateside amid her retirement from racing.

The 39-year-old said of her role this weekend at COTA: “I’m really excited. I love the fact that we’ve got Lewis trying to be the GOAT with most wins, most poles and most championships, and he’s really looking to win his eighth, against someone who’s young, hungry and just dying to make that not happen for him. It’s been so interesting to watch.”

Danica added on Motorsport.tv: “I definitely think that the Netflix series Drive to Survive has been a big deal. I’ve had so many people over the years come to me and say: ‘Hey, have you seen that? Did you see that? Wow, I’m super interested in Formula 1 now.’ I think that it humanises, that it gives it storylines, it’s a way to really try and understand what’s going on in the sport.”

She also has a recipe for greater Formula 1 success in her country: “If there was an American driver that they could cheer for, then I think that what you’d see is more coverage here. Whether it be you know, late-night TV magazines, morning news, just sports coverage in general; there’d be a reason to cover it, and I think that would definitely help.”

Patrick has a well-cultivated image in the USA with memorable photoshoots to promote her career, including a shoot with FHM men’s magazine (pictured above) and of course the famous Sports Illustrated shoot that turned her into a sports A-Lister, where she remains to this day.

Fans voted her Indycar Series Most Popular Driver from 2005 through to 2010.

By way of introducing the racer we will be listening to this weekend, here are some of Danica’s more famous quotes:

Patrick’s impressive career as a pioneering woman includes 116 starts in Indycar where she finished on the podium seven times, once as a winner (Motegi 2008) and 2005 Indianapolis 500 Rookie of the Year.

Her Nascar career spanned 191 races over seven years, in which she never won but did score seven top-ten finishes.

Patrick never got a chance at F1, although it was known that Bernie Ecclestone did show a passing interest. She nearly landed a test drive with Honda, but the project collapsed in 2008 and that never happened.