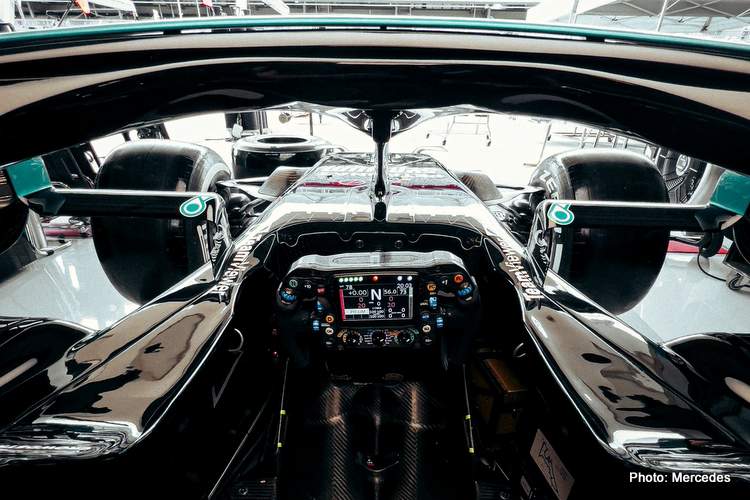 Mercedes driver Valtteri Bottas will have a five-place grid penalty for Sunday’s United States Grand Prix after taking his sixth engine of the 2021 Formula 1 season.

Drivers are allowed only three engines without penalty and Bottas has already had grid drops at the Italian and Russian Grands Prix.

A Mercedes spokesman said the decision to change the engine at Austin’s Circuit of the Americas was to provide the best balance of performance and reliability for the final six rounds of the season.

Other Mercedes-powered teams have also had problems this season with a power unit whose reliability has come into focus after years of domination.

Aston Martin’s quadruple champion Sebastian Vettel is set to start from the back of the grid at the Texas track after a new Mercedes engine, his fourth of the season, was put in his car along with other power unit components.

So too will Williams’ George Russell for the same reasons.

Meanwhile, Bottas has found a fine vein of form since Mercedes opted to ditch him for George Russell starting next year. Nevertheless, the Finn, has secured a multi-year deal to move to Alfa Romeo replacing retiring Kimi Raikkonen.

Bottas set the pace in FP1 in Austin today and is one of the favourites for qualifying on Saturday at Circuit of the Americas but would not start from pole position due to the engine penalty.  (Reporting by Alan Baldwin)