Alonso: Motorsport is much more than Formula 1 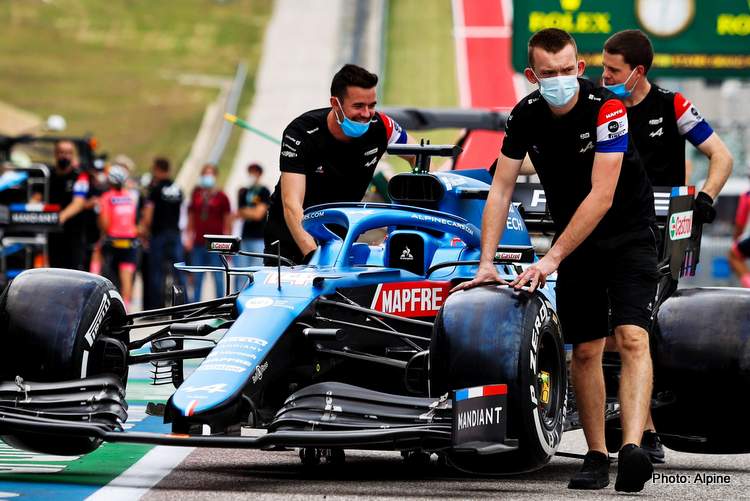 While Formula 1 romances America, Fernando Alonso has warned that motorsport is more than the so-called pinnacle of the sport.

Ahead of this weekend’s United States Grand Prix there has been much talk of Andretti Autosport taking a controlling interest in the Alfa Romeo aka Sauber team, which could lead to young Indycar star Colton Herta stepping up top F1.

Alonso, who took a sabbatical from F1 to tackle and win the WEC as well as two Le Mans 24 Hours while winning the hearts and minds of race fans Stateside with his Indy 500 forays, the first of which he took the US racing scene by storm.

Asked by Motorsport Network if Herta had a place in F1, Alonso replied: “I think he’s a very good driver, very talented. He will be a good fit for Formula 1 for sure but each of us has a different plan in his career.

“I don’t know what Colton has in his head at the moment, because I’m sure that he’s happy with IndyCar. Same as Alex Palou that won the championship this year. He’s really committed to US racing and he enjoys racing here in the States.

“You know, motorsport is much more than Formula 1. Even if here inside this bubble some people feel that this is the top, which is probably the top, there are other super categories,” explained the Spaniard.

While there may have been an era when F1 teams looked down at Indycar drivers, that status has changed according to the double F1 World Champion: “I think we all respect [IndyCar drivers] a lot, or I do.

“They are the best on an IndyCar circuit, in an IndyCar machine and if they join F1 they need their normal adaptation that we need if we go to an IndyCar, so it’s no different. I think we all have the same level which is a top-level for each category.

“It’s difficult to comment on regulations and things, that’s more a question for FIA or whoever is dealing with the licence thing.

“But if you ask me my opinion, for sure I think there are categories like IndyCar that have a level high enough that you should get the necessary points, like you do in other categories in Europe,” explained Alonso.