Tech Draft: F1 should ‘race as one’ on every continent 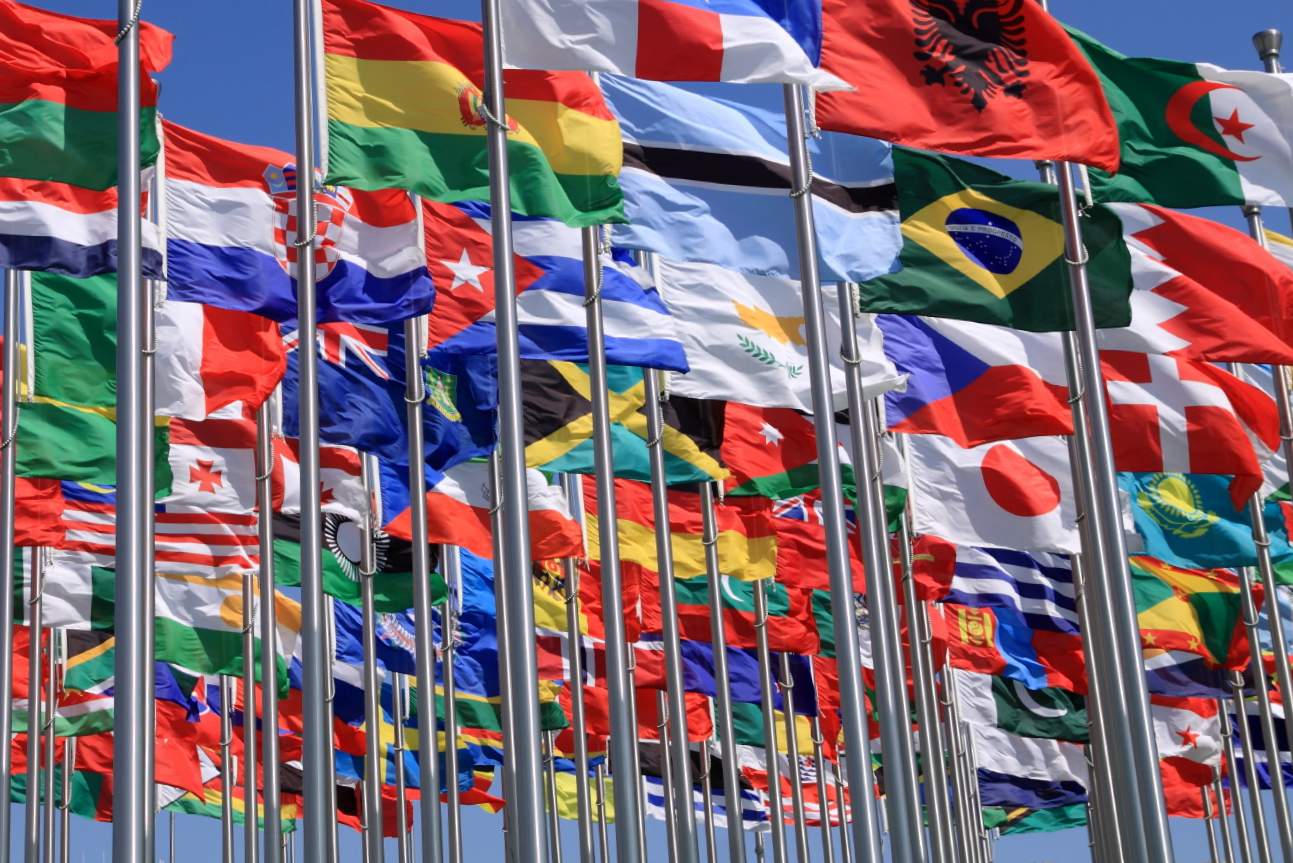 Formula 1 has sent out very strong public messages in recent times advocating for greater diversity and inclusion, not only in the sport but more broadly in society.

Yet, given its very publicly stated strategic intent of milking America and the oil-rich Middle East for every dollar that it can, I can’t help but wonder whether the concept of a true “World” Championship is a part of their strategy at all.

I find myself confused by the We Race As One message that F1 is giving, as though it is somehow excusing and enabling itself to differentiate and discriminate on the basis of the ability to produce better returns for its shareholders.

On the one hand, F1 asks us to be inclusive and support diversity, whilst at the same time it compromises the very concept of what a diverse World Championship should be, by excluding those who neither have the financial resource, nor the political clout to convince the current system that they are worthy of hosting an event.

The entire African continent is overlooked, even though the brilliant venue at Kyalami in South Africa is essentially ready to go with minimal additional work required to get it back up to standard.

Likewise, with the exception of the Brazilian Grand Prix, the vast and in places F1 mad, South American continent is consistently overlooked.

Then, there is the Indian sub-continent and even the islands of the South Pacific that could be considered as appropriate regions in which to hold a Grand Prix.

As things are at the moment, it would appear that from the end of 2022 onwards the F1 season will include four Grands Prix in the Middle East, and a minimum of two in the US, with F1 corporate, seemingly willing a third American Grand Prix, in some form of reincarnation of what was probably the worst F1 event ever held, at Caesars Palace in Las Vegas.

But what is F1 management’s infatuation with America?

And, why do we need so many races in the Arabian desert?

Is it really only just about money?

Now, of course, any criticism of F1 such as this is usually accompanied with an acknowledgement that it is indeed big business, in fact very big business, but likewise, doesn’t F1 need to be mindful of and acknowledge the very real strategy of sports washing used by many oil-rich Arab nations keen to use the power of the sporting entertainment dollar to absolve themselves in the eyes of the rest of the world of their poor human rights record?

Notwithstanding that America is undoubtedly a vast and untapped market for F1, I can’t help but feel that its obsession with the US is somewhat deeper than just capitalism, and rather some form of romanticism connected to a desire to explore the Great Frontier.

Regardless, history has proven again and again that F1 and the elitist foundations on which it was predicated and now survives on are a poor cultural match for the American market. They just don’t get F1 and probably never really will.

Of course, we don’t live in a straightforward world, and in F1 a very important part of that reality is the need to generate revenue, and so we simply need to accept to a certain degree that events will continue to be awarded to the highest bidder.

However, to be reflective of the concept implied by its very title, shouldn’t the F1 World Championship consist of at least one Grand Prix held on every continent in the world as a minimum?

Surely then, we could rest assured that more broadly, we actually are racing as one.