Hakkinen joins race of champions in 2022 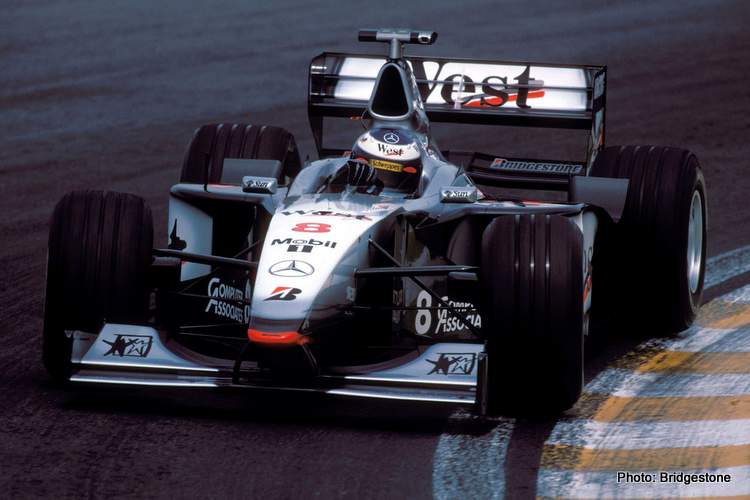 The “Flying Finn” – who won his two F1 titles with McLaren beating Ferrari’s Michael Schumacher – will be joining a selection of international drivers, as the prestigious event returns for the first time since 2019, and will be competing individually for the “Champion of Champions” title, as well as partnering with fellow Finn Valtteri Bottas for the ROC Nation’s Cup competition representing Finland.

Commenting on his ROC debut Hakkinen said: “I’m very excited to be back racing again and to finally be able to participate in the Race Of Champions.

“It will be very different from racing in Formula 1, but I love competition and it’s so spectacular driving on snow and ice. I’ll try to get some practice at my place in the north of Finland before the event,” he revealed.

As for his pairing with Bottas, the former F1 champion who acts as an F1 pundit, is privileged saying: “It’s an honor to represent Team Finland with Valtteri Bottas.

“We will do our best to win the title and hopefully there will be a lot of Finnish fans coming to support us,” Hakkinen concluded.

Bottas, who is currently on his final F1 season with Mercedes, and will be driving for Alfa Romeo next year, expressed his feelings about racing alongside Hakkinen.

“We have become good friends with Mika, so I’m very happy to have him as my teammate representing Finland in the ROC Nations Cup,” he said.

“But then of course we have to try to beat each other in the individual Race Of Champions. It will be entertaining for the fans, whoever wins it,” Bottas – who is competing individually as well – declared.