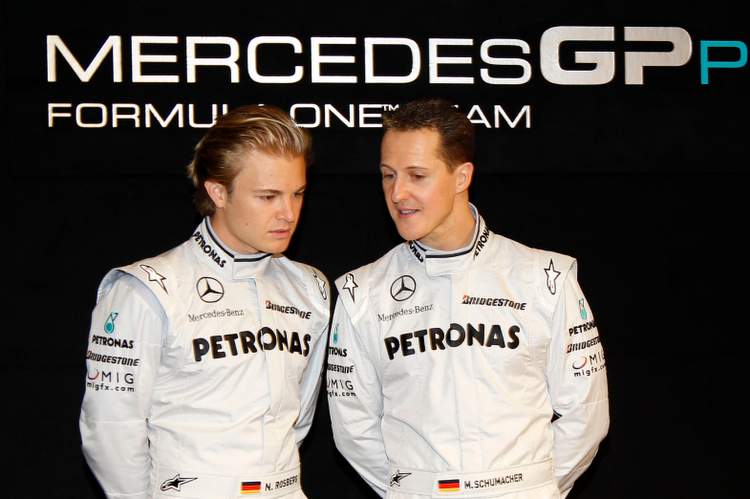 Mercedes have denied that Petronas are stepping back as title sponsor for the Formula 1 team any time soon.

Reports emerged over the weekend suggesting that Petronas, in line with a reduction in their other motorsport sponsorship programmes, would be ending or limiting their partnership with the F1 World Champion team, suggesting that Saudi giant Aramco would be the replacement.

But these reports are off the mark as the Petronas, owned by the Malaysian government, have a deal to back Mercedes that is reportedly set to run until 2025.

The partners released the following statement regarding the matter: “Petronas and Mercedes have been partners since 2010 in a collaborative long-term relationship that is mutually beneficial to both parties.

“Last year, we extended our partnership for another multi-year cycle and we are proud to continue to be working together to deliver cutting-edge performance.”

A short and sweet denial of any changes in the partnership between Petronas and Mercedes, that dates back to when the Silver Arrows were revived for the start of the 2010 F1 season with Nico Rosberg and Michael Schumacher.