Fittipaldi: Indycar is better than Formula 1 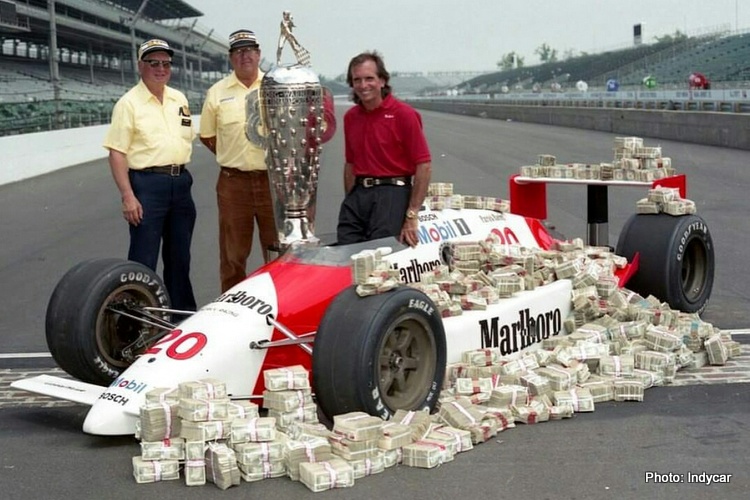 On the eve of the United States Grand Prix at Circuit of the Americas this weekend, motor racing legend Emerson Fittipaldi, has kicked the hornet’s nest by suggesting Indycar is better than Formula 1.

This year’s Indy 500 was sensationally won by fellow Brazilian Helio Castroneves, which thrilled Fittipaldi: “It was incredible, for sure. I was talking to Zak [Brown], and I said what Indycar is doing is fantastic and much more exciting to watch than any other form of racing. It’s better than F1.

“Sometimes the races are too late for us to watch, but my son goes crazy watching – he loves it. At 14 years old, he’s going crazy about it,” added Fittipaldi.

Comments such as these are unlikely to go down well with current F1 chiefs who constantly push the narrative that the sport is set for exciting times with the new rules ahead, however, Fittipaldi is not alone in trumpeting the virtues of Indycar in terms of the cost to be competitive and a level playing field.

Former F1 driver Romain Grosjean has been a revelation in his rookie Indycar season and summed up the differences: “It’s the freedom of driving the car the way you like to drive it.

“You don’t need to look after charging mode, push mode, tire temperature, tire window, so on and so on. You just go in the car, leave the pit lane, then you push every single lap. You play a bit with your bars. But as I said, you push, push, push, come in, pit, new tires.

“The ability to enjoy every single lap that we do, enjoy the fact that you can be competitive in any team, makes it that with the atmosphere in the paddock, obviously with the support of the fans, been just the whole package that I’ve enjoyed a lot,” added the 35-year-old Grosjean.

Nevertheless, arguably the biggest prize for F1’s near future is that there will be two Grands Prix in the USA from next year, in Austin as has been the case for almost a decade and on the streets of Miami for the first time while talk of a return to the Brickyard has also been reported.

History shows F1 in the USA has been a rocky and inconsistent journey; the first Grand Prix in the country was held at Sebring in 1959, followed by Riverside in 1960, and then Watkins Glen from 1961 until 1980.

A break followed until three races happened in Phoenix from 1989 to 1991, followed by another hiatus until Indianapolis Motor Speedway added an infield to host the race on the track that included part of the hallowed oval in 2000. This partnership lasted until 2007.

There were no F1 races in the country from 2008 until 2012 when Circuit of the Americas made it onto the calendar since then. This Sunday’s race is the ninth Grand Prix at the Texas venue, last year the race was canceled due to COVID-19.