Villeneuve: Red Bull and Verstappen have been perfect 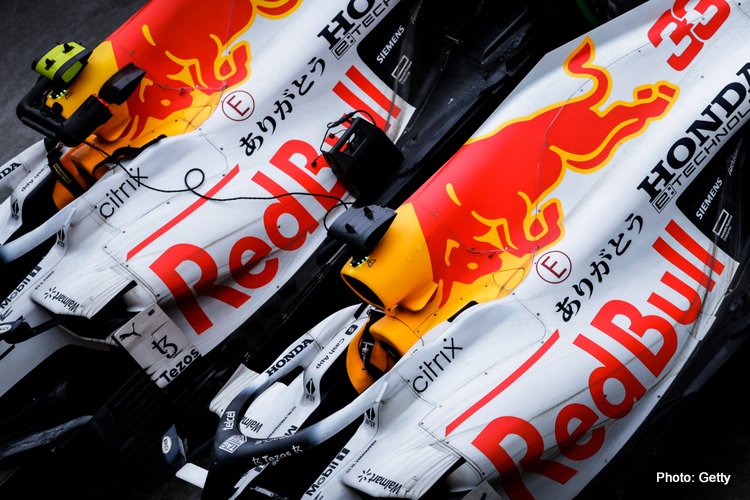 Formula 1 champion Jacques Villeneuve provided his views on this year’s title fight between Lewis Hamilton and Max Verstappen so far, pointing out that Red Bull and their Dutch Ace have been perfect.

Speaking to La Gazzetta dello Sport, the 50-year old Canadian compared how the title protagonists have fared against each other so far.

“The points do not reflect the actual standings,” he said. “Hamilton has made many mistakes, but he paid a low price compared to Verstappen.

“Just think of Verstappen’s retirements in Hungary and Britain,” Villeneuve pointed out. “Then these were easy races for Mercedes, where Lewis was a bit off.

“At other circuits they had less pace or they made mistakes like in Turkey,” he continued. “Yet they are still close in the standings and so it’s very difficult to say who will win this championship.”

“So far Red Bull and Max Verstappen have been perfect,” he added. “While you could see some fatigue in Mercedes and Hamilton.”

The 1997 World Champion went on to say that Mercedes were too strong to be affected by their own mistakes, no matter how rare those were.

“In the past, Mercedes didn’t really need to push, they won anyway,” Villeneuve said. “Like Ferrari with Schumacher. Everyone said they were geniuses. Even when they made tactical mistakes, they were so strong that they won in the end anyway.

“You can see with Mercedes that the team and the driver no longer seem to be as united as before,” he continued hinting at the Hamilton/Mercedes pit stop fiasco in Turkey. “But you absolutely cannot write Mercedes off as dead.”

Mercedes held a performance advantage over Red Bull at Istanbul Park, something Christian Horner has highlighted, and Villeneuve concurs with.

“In Turkey they drove with the biggest wing and still nobody could keep up with them on the straight.”

“Maybe they have pushed the potential of the engine up, as there are only a few races left,” he mused. “If they can keep doing that, Hamilton will go well at Austin and in Brazil.

“It will be a big help,” he concluded.

Villeneuve has pulled no punches when giving his opinion about the thrilling title fight this F1 season is presenting, as power ebbs and flows between the two title contenders and their respective teams.

With 6 races to go, Verstappen and and Hamilton are separated by 6 points to the former’s advantage.