Vettel: F1 will disappear unless it can be relevant 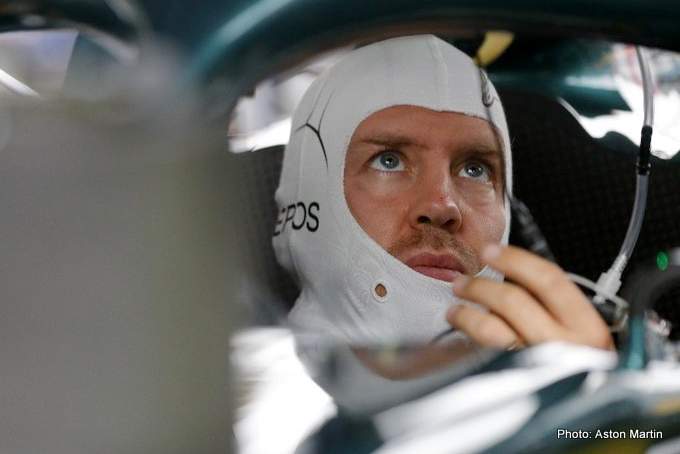 Sebastian Vettel has warned that Formula 1 could disappear if the sport does not become more relevant in terms of day-to-day automotive technology and becoming genuinely green.

The four-time F1 world champion, speaking in an extensive interview with The Race, argued that despite the incredible science behind the current Power Units, the technology is unlikely to be practical or useful beyond the sport at the highest level.

Vettel explained: “The current regs are very exciting, the engine is super-efficient but it’s useless, it’s not going to be an engine formula that’s going to be on the road and which is going to be in your car when you decide to buy a new car.

“Therefore, what is the relevance? There are certain things being talked about for future regulations that could shift the change into more relevant areas and if they come that’s a good thing.

“If they don’t come I’m not optimistic. I think F1 will disappear if they don’t come – and probably rightly so. Because we are at the stage where we know we’ve made mistakes and we have no time to keep doing mistakes,” added Vettel.

F1 is going to great extents to go green in an increasingly environmentally friendly era but the reality is that over-the-top excess and exorbitant expenditure is rife in all areas of the top flight making a mockery of such ambitions.

Vettel continued: “F1 is not green. We live in a time when we have innovations and possibilities to arguably make F1 green as well and not lose any of the spectacle, speed, challenge, passion.

“We have so many clever people and engineering power here, we could come up with solutions,” insisted Vettel, a veteran of 273 Grand Prix starts, and winner of 53 of them.