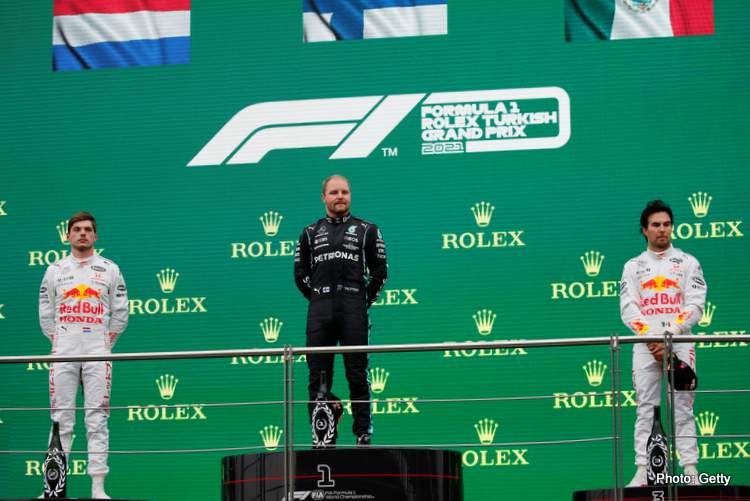 The big story of the 2021 Formula 1 Turkish Grand Prix in much of the media has been the debate whether or not Mercedes should have boxed Lewis Hamilton.

But it would be doing F1 an injustice to neglect the several, just as important, and topical points of interest arising from the race at Istanbul Park on Sunday.

To date, this season has already provided in excess of six months of ebbs and flows, and indeed it is turning into one of the more exciting championships in recent memory. Even though at face value, Sunday’s race might have appeared to have been a lull in that excitement, the reality was that it was far from it.

Some of the points of interest as a result of Sunday’s Turkish Grand Prix include:

So, evidently, whilst many found the Turkish Grand Prix a boring affair, to others, including me, it was thoroughly entertaining.

It just depends on what sort of lens you are looking at it through.

Back on the top step again 🥇