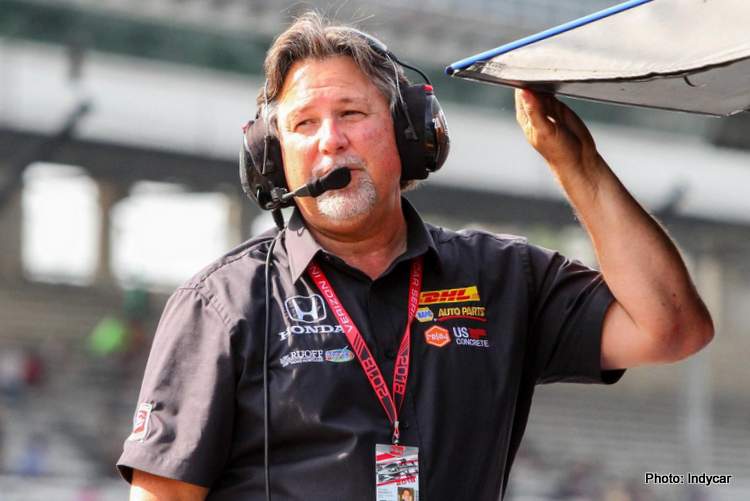 Several reputable Formula 1 outlets are reporting that Andretti Autosport are seeking a majority stake in the Alfa Romeo F1 team aka Sauber, with a deal reportedly on the cards to be announced at the United States Grand Prix in Austin later this month.

In February, it became known that Andretti were scouring the F1 landscape for a possible entry with Tavo Hallmund revealing that the two F1 teams that would top an acquisitions list would be Alpha Tauri and Sauber [Alfa Romeo].

Hellmund said at the time that “the new Concorde Agreement and other costs caps are making F1 ownership a more attractive option than before.”

Formula 1 will be the crown jewel of an incredible racing team spawned by the great Mario Andretti and made into the powerhouse it is today by Michael.

Multiple reports say negotiations are ongoing and progressing positively, with more news expected at COTA, the next round in the F1 world championship, after this weekend’s Turkish Grand Prix.

Alfa Romeo are the only team to confirm their two drivers, although they signed Valtteri Bottas from Mercedes the second seat is very much in demand as the team have yet to confirm Ferrari-backed Antonio Giovinazzi for the seat, with the likes of Nyck de Vries and Guanyu Zhou also on the radar.

Andretti Autosport run highly rated and very marketable Colton Herta in Indycar who would be a natural to step up to the F1 grid should the team ink the deal.

More to be revealed in two weeks’ time when F1 invades Texas.

Meanwhile, the prospect of the Andretti team in F1 will boost the incredible legacy that Mario began as an ace racer in the sixties and beyond winning numerous titles in various series including the 1978 F1 world championship with Lotus.

Michael had an unsuccessful F1 stint as Ayrton Senna’s teammate in 1993 but went on to enjoy an accomplished career as a driver stateside and build Andretti Autosport into the global motorsport team it now is.

When asked for comment, on Friday in Istanbul, about a potential take-over by Andretti of the Swiss outfit, Fred Vasseur revealing little: “I can say nothing because honestly, it’s not in my parameter. I’m the CEO and team principal and this kind of discussion is not with me