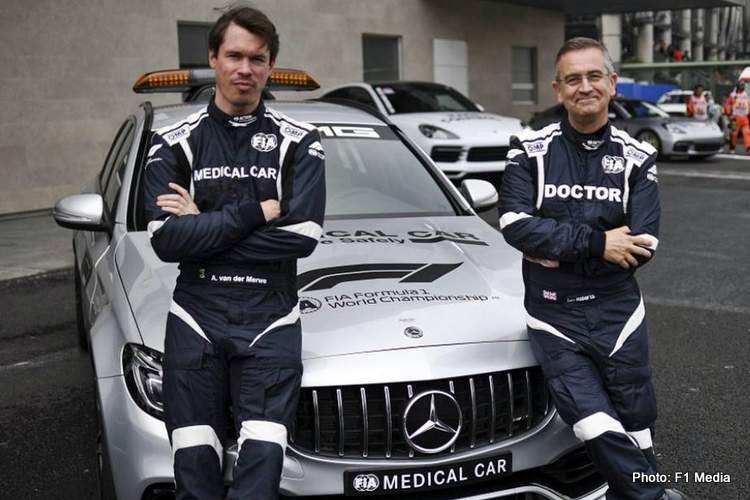 Formula 1 and the governing FIA said the pair had not travelled to Istanbul and a team from the all-electric Formula E championship was standing in for them.