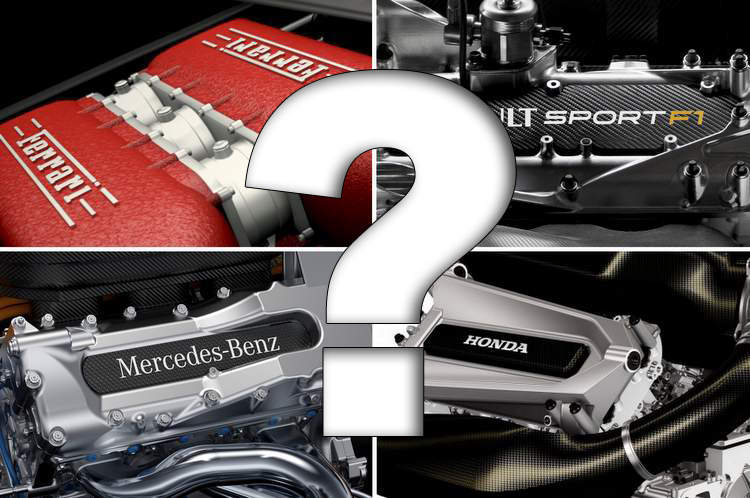 With the news starting to emerge regarding the next generation Formula 1 power unit designs, it seems the future of these power trains post 2025 is taking shape, starting from a clean sheet.

A recent edition of Tech Draft discussed the recent meeting of current, and potential F1 power unit suppliers at Monza during the Italian Grand Prix. At the heart of the outcome of that meeting is the apparent agreement of its stakeholders to the following:

By coming to an agreement now about the future direction of the PU specification, not only are current suppliers and teams gaining longer term visibility with respect to their futures in the sport, but it also gives potential new suppliers sufficient time to develop their technologies once they commit to F1. Importantly though, by reaching a consensus, the risk of the FIA and F1 acting unilaterally on a new specification is negated.

By omitting the MGU-H technology, it is highly likely that the possibility of the VW Group entering F1 as a new PU supplier from 2026 onwards has increased. Obviously for a new PU supplier entering F1, the need to develop the highly complex MGU-H technology from scratch is prohibitive. And whilst the high cost of the technology is certainly a considerable restriction, it is more the duty cycle of the F1 MGU-H that is a constraining factor, since it is only efficient essentially at full throttle making its transferability to road cars almost irrelevant. Consequently, the development of MGU-H technology for an automotive OEM is not a very good value proposition.

Not only are there indications that the ‘H’ ERS element of the future PU will be removed, but with much heavier reliance on the MGU-K element, it appears that the overall output of the ERS system will be increased to 350kW, effectively increasing the ‘K’ output from the current 120kW limit.

Even though it has not yet been agreed how the increased MGU-K output will be addressed, one obvious solution would be the inclusion of motors at the front axle. Whilst the concept of all-wheel drive in F1 is not an issue looked upon by many in a favourable light, it is rather the issue with the software being able to control power and retardation on the front and rear axles at the same time, resulting in stability control, negating driver skill as a competitive differentiator.

The MGU-K output limit change means that the element will be a completely new design, and it will essentially have no carryover from the current PU design as a result. However, combined with the omission of the MGU-H and the proposed biofuel blend; the way with which the turbocharger will be used, and the torque requirements of the ICE, will change significantly enough that the combustion chamber and cylinder head designs will also change. It is also highly likely that the current ICE design will not be able to be carried over.

The knock-on effect of a higher powered MGU-K will also be a complete redesign of the brake-by-wire systems, due to the much higher resistive drag under braking when the system is in re-gen.

What all this means, is that the 2026 PU specification will be a clean sheet design.

The final hurdle in the strategic direction of the 2026 PU specification is the one of cost capping, which is yet to be resolved. Understandably though, current PU suppliers will want the cap set as low as possible to limit the ability of new suppliers to develop any advantage, whereas new potential suppliers will be advocating for a cost cap that is as high as possible.

The single most important aspect to consider with a clean sheet cost capped PU specification, is that it provides significant scope for new suppliers. Greater supplier diversity will more than likely promote a higher level of competitive diversity, and better commercial opportunities for teams.