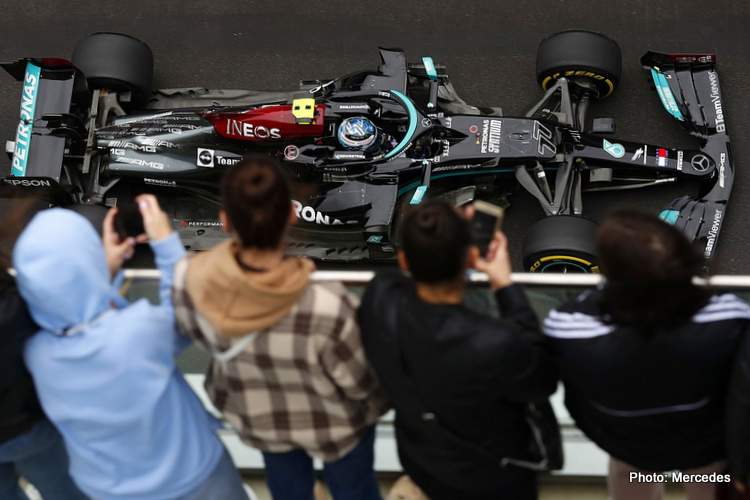 Mercedes Team Principal Toto Wolff explained the team’s strategy behind Valtteri Bottas’ power unit change in Sochi as an assessment period with an eye on 2022.

After giving Bottas a fresh engine in Monza where he raced from the back of the grid to third place, Mercedes surprised the Formula 1 community by giving the Finn yet another fresh engine in the 2021 Russian Grand Prix, for reasons the team described as “tactical”.

Many thought that the motives behind this step were to put Bottas in the way Max Verstappen, who was starting from the back as well for a power unit change as well, to give Lewis Hamilton’s title contender a tough time. Regardless of being true or not, that didn’t work as Bottas put up zero defence as Verstappen approached him, with some saying he almost waved him by.

Speaking to F1.com, Wolff explained the team rationale behind this decision and denied that it was to stockpile engine parts only.

“I think we haven’t only made the cautionary engine change because we felt we wanted to stockpile, but also because we want to understand the engine’s performance – and that has given us some question marks,” said Wolff.

Wolff went on to admit that there may be some reliability concerns that the team needs to iron out, to complete this season successfully with 2022 in mind as well, being the year when all power unit designs will be homologated and frozen until 2025 ahead of the new engine regulations enforcement in 2026.

“That’s why we’re having a few balls in the air,” he explained, “because you need to have the right balance between making sure that you really sort out all the gremlins that you have in the power unit, not only this year but also for next year’s power unit.

“So definitely we are in a phase of assessment, how to continue this season in terms of power units…” concluded the Austrian.

With Verstappen taking his fourth power unit already this season, Hamilton still has that bitter pill to swallow, with no guarantees that he may limit its damage like his rival did in Russia.

Mercedes still lead the F1 Constructors’ Championship by 33 points from Red Bull, whereas Hamilton leads Verstappen by a mere two points with seven races to go. 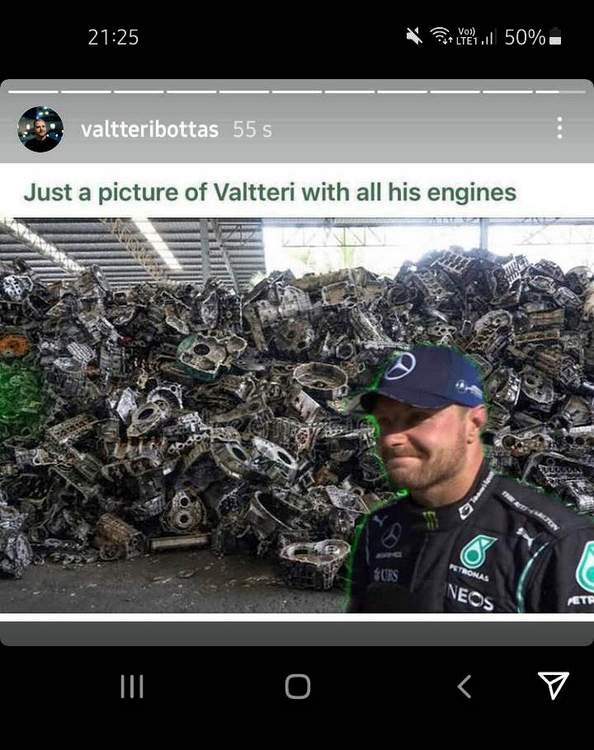