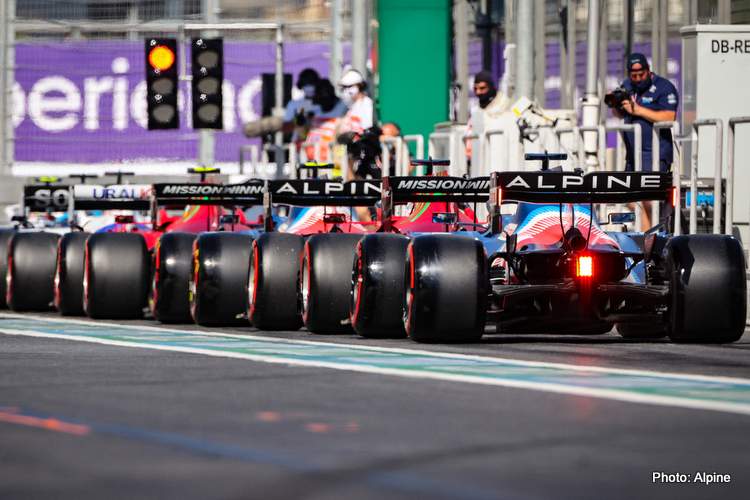 To Whom It May Concern at the FIA,

The 2021 Formula 1 World Championship is an exciting one, but whilst it is the most closely contested season in a very long time, it is also one of the more frustrating as well.

The reason that I feel this way is because the course of this season has been influenced by your organization issuing Technical Directives (TD) over and above the F1 Regulations, but unlike the Technical, Sporting and Financial Regulations that are published on the FIA website; it is FIA policy not to publicly disclose the TD’s to the chagrin, not just of me but of many.

Like many F1 fans, such as my friends here in the Grand Prix 247 community, my passion for the sport of F1 is one that runs much deeper than just ‘the show’ and I have a real interest in its technical matters, however, whilst there is no denying that issuing TD’s is indeed justifiable and necessary, I would challenge you as to why it is necessary to not publicly disclose them.

During the progress of this F1 season your organization has issued TD’s on the following matters;

As I have already mentioned I agree that TD’s are necessary, and indeed are issued as a result of the queries mostly from F1 teams seeking further direction on technical matters. However, it is impossible for those who choose F1 as their sport of interest to be entirely informed when they are precluded from having access to TD’s as they are relevant to topical discussions when they are issued.

Of course, I do agree that at times there is the potential for sensitive information, such as technical aspects related to a person or teams own intellectual property, that would not be suitable for public disclosure, but as in many other documents of a comparable nature, a simple redaction of that sensitive information would be all that is necessary.

It is very frustrating at times for patrons of the sport to know that they are precluded from access to a TD by policy, whilst factions of the media openly discuss the TD and its contents, at the same time publicly admitting that the directive was deliberately leaked to them by an undisclosed member of an undisclosed team.

In 2013 Sky F1’s Martin Brundle asked then FIA F1 Race Director, the late Charlie Whiting, in a broadcasted interview about why TD’s were not publicly disclosed, and Charlie quite openly admitted that he knew of no reason why they should not be and that the FIA had discussed this possibility in a positive manner several times previously.

If I can indulge you further on this, you would be aware of the FIA Statutes, and Article 1.3 of them that states,

1.3 The FIA shall respect the highest standards of governance, transparency, and democracy, including anti-corruption functions and procedures.

In the pursuance of the FIA Statutes, are the best interests of transparency served by not publicly disclosing TD’s?

In conclusion, I am not discounting the need for technical directives in F1 as I believe that they serve a very important function in the manner with which a very technical sport is regulated.

However, I do think that it would only be in the best interests of us, the patrons, media, and fans of this wonderful sport, that Technical Directives are publicly disclosed so that we can all understand the regulative process in a more informed manner.

Mark Kay on behalf of the GRAND Prix 247 and the F1 community.