Has Honda’s Return to F1 Been A Success or Failure? 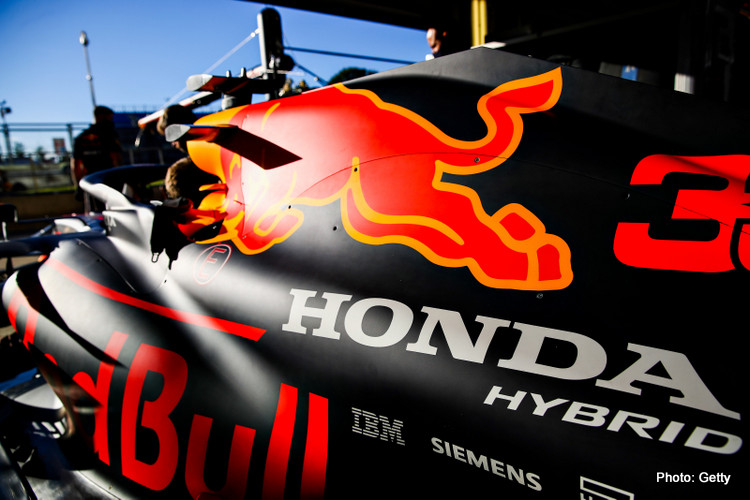 Once a juggernaut that ran solo, Honda’s inability to compete at the end of the 2000s in the Formula 1 championship led to the team exiting the series. Honda returned to F1 as an engine supplier in 2015, having mixed results.

In the beginning, it partnered with ex-partner McLaren, but with new regulations in play, the engine was unreliable and underpowered. However, just like when you play the best RTP slots at Platincasino, Honda’s fortunes would change for the better pretty soon.

At the start of the 2016 season, Yusuke Hasegawa replaced Yasuhisa Arai as the project leader. It proved a vital change that would provide instant results. Honda’s 2016 season was much better, and the next year, it came back with a bang with a redesigned unit. The real changes started in 2018 when the team partnered with Red Bull’s division.

The 2018 season started great for the Honda-Toro Rosso partnership. It was clear that the engine was far more powerful and reliable than previous seasons. The team managed to finish among the top 4 in Bahrain, and with the delivery of the Spec 3 Power Unit that same season, the team was back to where it belongs.

For the next two years, Honda signed a deal with Red Bull, ending a long-running relationship between Red Bull and Renault. The deal saw Honda being an engine partner to an F1 team for the first time since 2008. At the same time, Red Bull allowed Honda to co-develop the chassis, and the Japanese juggernaut was finally back in the game.

Thanks to the engine improvements, the partnership with Red Bull flourished. Honda continued supplying Toro Rosso, now rebranded as AlphaTauri, with engines, and had great success. In 2019, Max Verstappen finished third in the driver’s standings, with Red Bull finishing on the same spot in the constructors’ championship. The Honda engines were pretty reliable, with no retirements by engine failure that season.

Honda’s success continued in the COVID-19-stricken 2020 season. While there were significant cutbacks and limitations, the Honda-powered engine achieved a rare feat in 2020. Both of its engines managed to score Grand Prix victories. Verstappen won the 70th Anniversary Grand Prix and the 2020 Abu Dhabi GP, while Gasly surprisingly won the Italian Grand Prix. This is an extremely rare feat, with only Honda managing to score wins with two different wins in the V6 turbo-hybrid era.

Honda’s star will continue to rise during the current 2021 season, with Max Verstappen blossoming into a championship favorite. He’s been leading the race with Lewis Hamilton in 2021, either winning races or popping up on the podium. Verstappen’s qualities shouldn’t be doubted, but the Honda RA621H power unit certainly played a part in Red Bull’s success.

While it wasn’t easy at all, Honda’s return to the wildest racing circuits has been a huge success. It took a few years, but the Red Bull partnership paid off. It showed that the Japanese company has everything it needs to continue being a tour de force in the Formula 1 championship.