Will Scuderia Ferrari Return to Winning Ways in 2022? 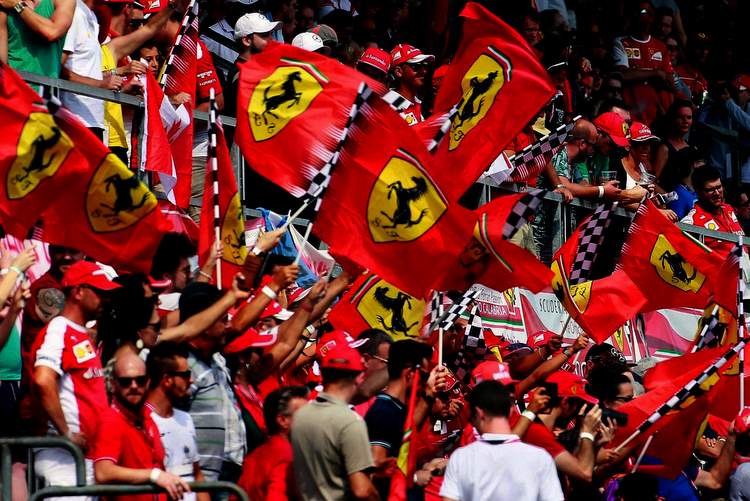 Some people may enjoy watching the Prancing Horse team struggle to challenge for wins and podiums, but it isn’t healthy for the sport.

Red Bull and Mercedes are dominating, but there have been twists and turns, most notably when Daniel Ricciardo claimed McLaren’s first win since 2012. It was the Aussies’ first in three years.

Imagine if Ferrari was competitive and putting the likes of Max Verstappen and Lewis Hamilton under pressure, too. Well, Christian Horner believes the legendary F1 outfit will return to winning ways in 2022. Here’s why he may be onto something.

Focusing on the New Regulations

2021 is a strange year for Red Bull and McLaren. Although both teams have their eyes on the new rule changes for 2022, they can’t put all their eggs in one basket. Christian Horner and Toto Wolff are expected to secure results regardless of the circumstances. As team principals, they can’t forfeit an entire season.

Ferrari is usually a team that follows the same strategy, but it’s been a difficult couple of seasons for the Scuderia. To put it into perspective, the motorsports betting odds place them as +50000 rank outsiders for the Constructors Championship, compared to +150 for Red Bull and –188 for Mercedes.

However, without the pressure of winning holding Ferrari back, Mattia Binotto can prioritize the next season. Indeed, he’s already said the 2022 power unit is complete, meaning upgrades for the 2021 engine will be few and far between. This preparation period could give Ferrari the advantage it needs to start next season on the front foot.

P3 isn’t where Ferrari fans want or expect the team to be, but it’s not an unhealthy position considering its fall from grace. In 2020, for example, the red cars could only muster 131 points overall. This year, the Prancing Horse already has 201.5 points. As McLaren is also +50000, they are neck and neck for third place.

Two pole positions and three podium finishes highlight the progress the team has made in a single off-season. And many may argue Ferrari could have clung on to a maiden 2021 win if Charles Leclerc’s car hadn’t broken down in Monaco.

Therefore, not only have Ferrari got the leeway to concentrate on results in Australia in 2022, but the team has shown it can make great strides in a short space. That could spell danger for the Silver Arrows and RBR.

In Charles We Trust

That’s the motto of the team and the F1 supporters. While several top-class drivers are coming through the ranks, not many have the appeal of Leclerc. After all, Mercedes essentially swapped Valtteri Bottas for George Russell because of the precedent Ferrari set with Leclerc.

The Monegasque is +100000 to win this year’s Drivers Championship. In reality, he never stood a chance even before an engine was revved in anger. But that’s not down to potentially the hottest property in the sport. Leclerc has highlighted his pace, first by outperforming Sebastian Vettel, his vastly experienced teammate, and secondly by securing results he had no right to in the car over the past two seasons.

Leclerc is every bit as good as Verstappen or Russell in the right car. If Ferrari produces one to his skills, he will put it on the first and second rows of the grid most weekends.

It all depends on the car. The team has had a year to work out the kinks, so it could be promising, especially with Leclerc behind the wheel.