Verstappen: I still believe it was a racing incident 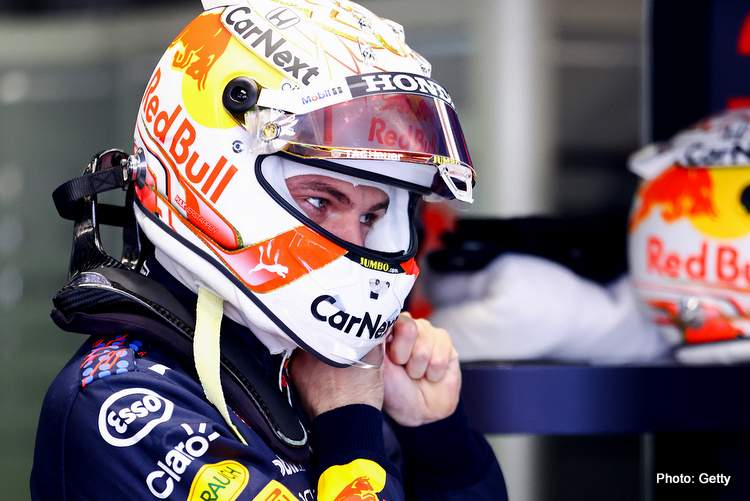 After a pointless Monza, Max Verstappen is targeting a maximum score at the forthcoming 2021 Russian Grand Prix but will have his work cut out, with a three-place grid penalty for a crash he still believes was a racing incident.

The Red Bull driver, who leads the Formula 1 championship standings by five points ahead of Round 15 at Sochi Autodrome, was penalized when he and fellow title contender Lewis Hamilton collided at Monza two Sundays ago.

Speaking ahead of the weekend in Russia, Verstappen said in the team preview: “You can reflect all you like but it’s important to look forward and keep pushing. I still believe it was a racing incident, but we have been given a three-place grid penalty and we just have to work with it now.

“The race in Monza definitely wasn’t our day for many reasons, but now I just plan to look forward to Sochi,” insisted the Dutch ace who last year finished second to winner Mercedes driver Valtteri Bottas. Hamilton was third. Mercedes have won every race at the venue since its inception on the F1 calendar in 2014.

Looking back on last year’s race which ended with Red Bull’s first podium in Russia: “It was great to finish second there last year in Sochi especially as it has never been a good track for us as a Team.

“We have been more competitive this year and we have a better package at the moment so it will be interesting to see how competitive we can be there this year. It will be of course completely different to Monza and it looks like there might be some rain this weekend.

“The track itself and the layout is completely different to the previous races so I’m definitely looking forward to going back there and seeing what we can do.”

As for dropping three places on the grid for Sunday’s race, Verstappen said: The penalty is of course not ideal but nothing is lost, that’s how I look at it. As for the Drivers’ Championship, we still have a lot of races ahead of us and it’s a very tiny margin.

“We will try and make the most from the weekend and work with the package we have,” he added, as he targets his eighth win of this campaign.

In the sister car, Sergio Perez will be expected to be as close to his teammate as possible, as Red Bull trail Mercedes by 18 points in the constructors’ championship ahead of Round 15.

The Mexican veteran is aware of what is required of him and said in the team’s preview: “It is very important we help each other out and try to get the most from each weekend for the Team, especially as we come towards the end of the season where there are less races to capitalise on.”

But he is also aware that the Olympic based track has been a stronghold for their rivals: “Mercedes have won every race at Sochi since 2014 so they’re the favourites this weekend. They’re definitely going to be hard to beat but like always we will give it our best,” added Perez.

When @Max33Verstappen turned 21 at the #RussianGP and immediately wished he hadn’t told anyone 😆🥳 pic.twitter.com/UfT57Rg4Dz