Alonso: Verstappen is the best driver in F1 right now 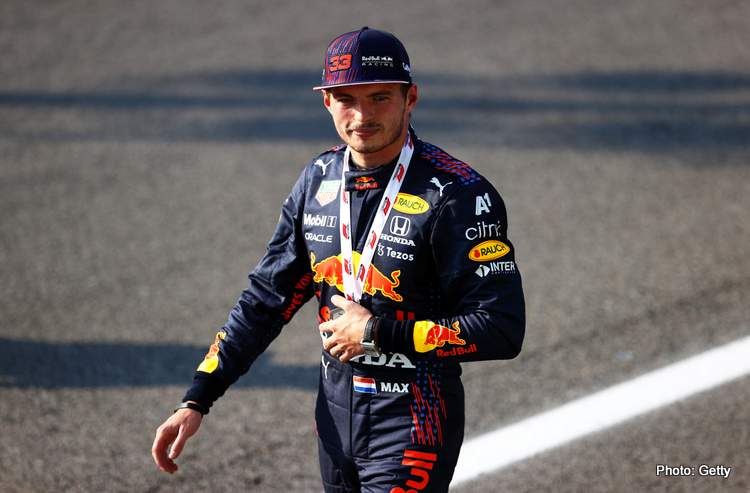 Fernando Alonso believes that Max Verstappen is the best driver in Formula 1 because Red Bull have built the team around their young star, and thus hard to beat according to the Spaniard.

Speaking in an exclusive interview with Racing365, Alonso said: “The steps he made were very clear in the early years he started at a high level, but sometimes he caused crashes and was just a bit too aggressive. Now he has a high degree of maturity and in combination with his natural speed, it will be very difficult to beat him.”

With eight to go, Verstappen leads the 2021 F1 championship standings by five points over Lewis Hamilton, around whom Mercedes have built their team much as Red Bull have done with their Dutch ace.

Alonso added: “I think Max is performing at the top of his game right now. In fact, I think he’s the best driver in the F1 paddock right now. At the moment he is the only driver I would rather not compete against.”

When Daniel Ricciardo departed Red Bull, at the end of 2018, the energy drinks outfit have struggled to find a teammate that can run Verstappen close. Alex Albon, Daniil Kvyat, and Pierre Gasly were all not up to the task and, this season, veteran Sergio Perez is also struggling, but it would be fair to say the Mexican is closer than his predecessors but no match.

“I have a lot of respect for Max Verstappen and at the moment I think very few drivers could join Red Bull and then beat him, not given his experience within the team. If you take him out of Red Bull, one might have a better chance,” explained Alonso.

In 2016, after a spell with Toro Rosso, Verstappen was fast-tracked to the Red Bull team replacing Kvyat who was simply not up to par with Ricciardo in the second car at the time, they axed him for the Spanish Grand Prix.

On that historic weekend, in his first race with the Red Bull senior team – at the age of 18 years and 228 days – Verstappen became the F1’s youngest ever winner.

This season, with 17 victories under his belt, Verstappen is targeting his first F1 World Championship title, which would be a just reward for the team that has been built around him by Red Bull.