Hakkinen: Let results decide the title, not the accidents 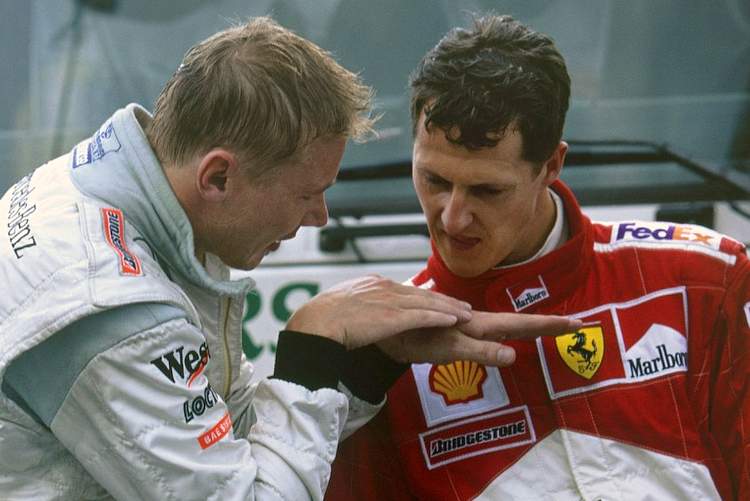 The collision involving Lewis Hamilton and Max Verstappen during the 2021 Italian Grand Prix has been a big talking point, triggering opinions of a billion Formula 1 fans, Mika Hakkinen being the latest to share his views on the matter. 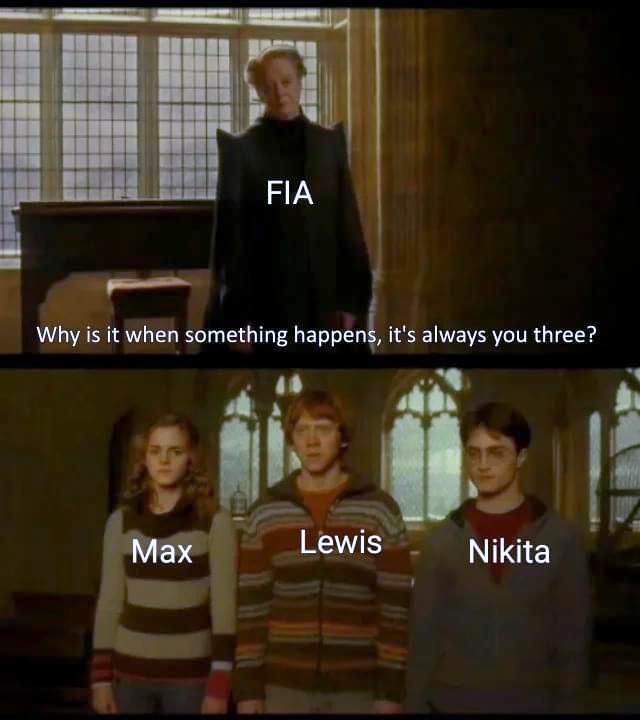 At the very top of the F1 fan pyramid, F1 World Champions have mirrored the kaleidoscope of opinions that emerged in the wake of the awkward mounting of a Mercedes by a Red Bull at Monza’s first Variante, about halfway through the race which either could have won or been on the podium at least. Both went home pointless on Sunday night.

The HAM-VER crash at Monza is fast becoming one of the most famous collisions in the sport, up there with SEN-PRO, SCH-HIL, SCH-VIL, SCH-HAK, HAM-ALO clashes of the past, so of course, it has tongues wagging.

Hakkinen is no stranger to the darker arts of racing as Michael Schumacher, the Grand Master of Dubious Tactics, was his rival for several epic years.

“Stewards decided Max was mainly at fault, giving him a grid penalty at the next race. A much bigger penalty is that Max did not win the race. To beat Lewis he must out-perform him.”

Looking back on his own illustrious career, Hakkinen continued: “My old rivals Ayrton Senna and Michael Schumacher were involved in many controversial accidents, but in my opinion, it is always best to avoid the other guy and stay focused on winning.

“When you have contact you can never be certain what will happen. Your competitor might have a damaged car, but it can easily be your turn to suffer. There is no certainty about crashing into each other,” explained McLaren’s 1998 and 1999 F1 World Champion.

While Hamilton and Verstappen are acknowledged to be the finest drivers of the current generation, this year with equal-ish cars every weekend, the pair have gone wheel-to-wheel more than ever before, and bent metal at Silverstone and Monza are battle scars of war with eight more battles to be fought.

Clearly, they both get a huge squirt of red mist whenever the #44 car and the #33 car are at close-quarters. One could argue that the sport is fortunate that it’s been only two death-defying incidents so far.

So then how do the Unbreakable Wall and Unstoppable Object co-exist? How to prevent further contact incidents between the hotheads.

Hakkinen, who knows a thing or two about title-winning campaigns, advises: “It is so much better to focus on staying flat out, running the best strategy and accepting that you cannot win every race. Sometimes second or third is an important result, especially when you are trying to win a World Championship.

“At Silverstone Max was lucky not to be injured following his high-speed collision with Lewis. On Sunday we saw Lewis saved by the halo device. Two potentially serious accidents in four races is very concerning because none of us should take safety for granted. We cannot be complacent.”

Nevertheless, Hamilton vs Verstappen is the blockbuster stuff F1 fans have yearned for after several years of Mercedes domination. With Red Bull and Honda pulling their weight for the Dutch ace to do the business. It is a very high stakes title race, with Hamilton hunting an unprecedented eighth title as Verstappen targets his first; it is also emblematic of the Young Guard taking over from the Old Guard at the pinnacle of the sport.

Hakkinen, the true fan that he is, is relishing the battles: “This year’s World Championship is fantastic to watch and very close. I want to see Max and Lewis give 100% on every lap, but also wish to see them finish the races and stand on the podium.

“Let the results decide the championship, not the number of accidents,” declared the 52-year-old.