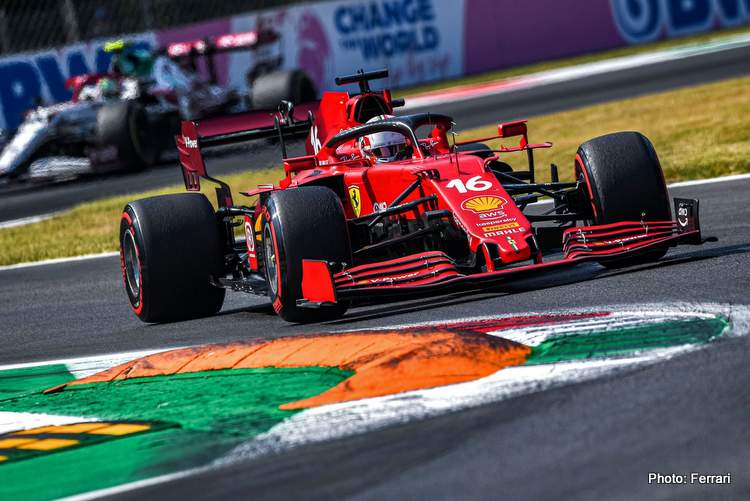 The sprint format is being experimented with at three rounds this season, for the second time in this weekend’s Italian Grand Prix at Monza, with qualifying on Friday and a Saturday 100km race deciding the grid for Sunday.

Points are awarded for the top three drivers, in a 3-2-1 system.

One proposal under consideration is for pole to be awarded on Friday, instead of Saturday, with that qualifying session valid for both races.

“I think that will be probably the key issue, whether we make another step and make it stand-alone,” Brawn told motorsport.com.

“I think that we’ll have to look at the number of points awarded, and how do we determine the starting grid. So should it just be what was done on Friday?

“(Red Bull’s Sergio) Perez dropped out at Silverstone (the first sprint) and then obviously his Sunday race was heavily compromised. So should we determine the starting order on Friday for both Saturday and Sunday?”

Brawn said the stand-alone idea had been suggested by a number of drivers.

He said there would be no mixing of formats, with the sprint kept as a means to determine Sunday’s grid or as a stand-alone.

Ferrari boss Mattia Binotto said it was still too soon to decide and suggested a reverse grid race on Saturday, with those leading the championship lining up at the back: “I think that for the show and the spectacle, it can be of interest. At the very start of the discussion of the mini race format, as Ferrari we were the ones proposing it.”

AlphaTauri boss Franz Tost said it was important not to undermine the main event: “I think this new format is a good idea because we have now on Friday a highlight which is qualifying, on Saturday this sprint qualifying and on Sunday the race. But of course, we always must do everything that the highlight of the weekend must be the race on Sunday.”

Alfa Romeo’s Fred Vasseur and McLaren’s Andreas Seidl said Formula 1 had to complete the test events first and conduct a thorough analysis. The third is scheduled for Brazil in November. (Reporting by Alan Baldwin)