Seidl: Award points for qualifying if race cannot be run 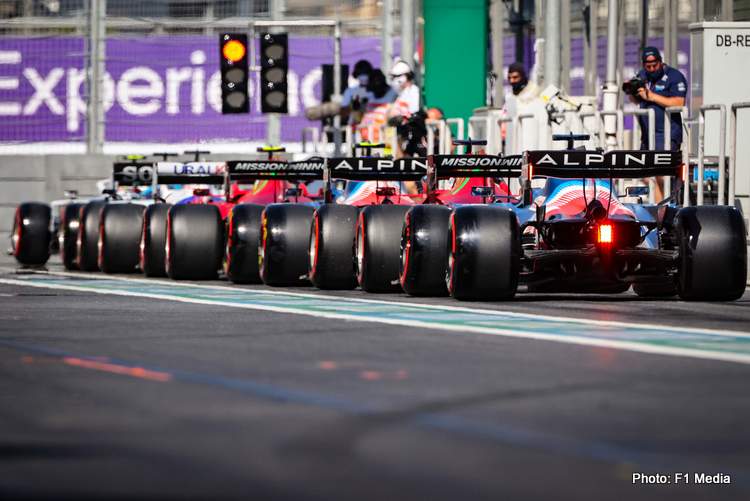 Formula 1 should consider awarding points for qualifying if circumstances prevent a meaningful race from going ahead, as was the case in Belgium last weekend, McLaren team boss Andreas Seidl suggested on Friday at Zandvoort.

Half-points were awarded at a wet Spa-Francorchamps on Sunday after drivers completed a couple of laps behind the safety car with no overtaking, the podium places effectively a reward for Saturday’s qualifying.

The farce has led to calls for a review of the regulations that allow half-points to be awarded after two laps have been completed.

“On the points side, there is definitely something that should be learned from what happened last weekend,” Seidl told reporters at Zandvoort, ahead of the first Dutch Grand Prix in 36 years.

He said race director Michael Masi had already asked teams to provide feedback: “One idea is simply to make crystal clear and straightforward that if a race can’t happen… that you then award or distribute points based on qualifying result, maybe half points.

“I think that needs to be discussed in detail, I would be fine with that and it would also avoid this discussion that we had of ‘were the laps only done because of getting a classification or not’,” added the German.

“From my point of view, rewarding points for a qualifying result, if the race doesn’t happen, is something I could imagine is introduced. It would be also fair because that’s the last point during a weekend where you had a fair competition between all competitors.”

Seidl said that would be the same as qualifying not happening and the grid being established by final practice times, and easy for everyone to understand.

FIA President Jean Todt said after Spa that the governing body would review how points are awarded.

The findings will be on the agenda for the next F1 Commission meeting, which includes the teams and stakeholders, on 5 October. (Reporting by Alan Baldwin)