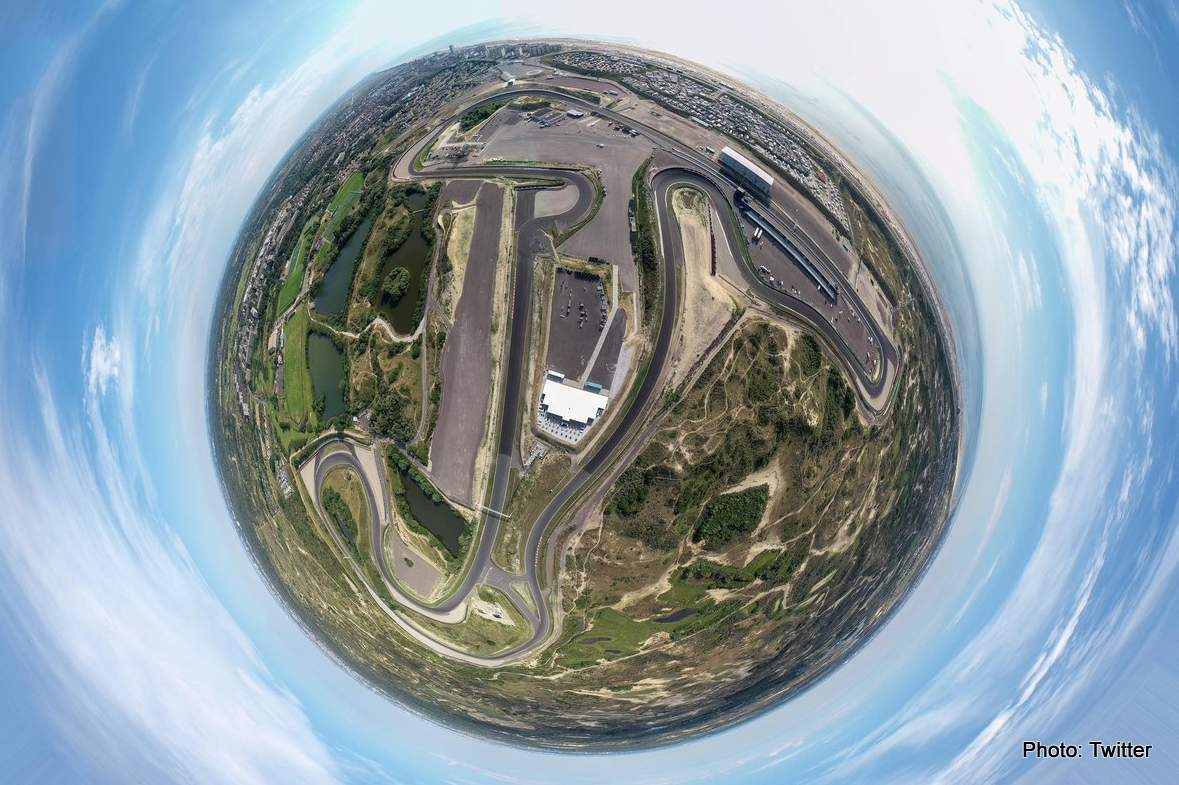 Nielsen Sports predicts this weekend’s Dutch Grand Prix, at Zandvoort, will be the most-watched Formula 1 race weekend ever in the Netherlands

The global leader in sports industry analytics is predicting up to 13.5 million total viewers in the Netherlands across this weekend’s Grand Prix action making F1 currently the second most popular sport in the country with an average interest of 40%.

However, with home broadcaster Ziggo Sport opening up the coverage for free this weekend this number could well climb even higher.

The race marks the sport’s first return to the Circuit Zandvoort since 1985 and with Dutch racer Max Verstappen hoping to reclaim the lead in the World Championship with a win at the track, a record-breaking Dutch audience is nearly guaranteed. Verstappen trails Lewis Hamilton by three points in the F1 title battle.

According to the Nielsen Sports data, the 2021 Bahrain GP, held in March at the start of the F1 season, is the Netherlands’ most-watched F1 race, with a total audience of 9.8 million.  For comparison, the UEFA EURO 2020 Round of 16 matches between the Netherlands and the Czech Republic attracted 5.9 million live viewers on station NPO 1.

Nielsen’s data also shows that the entire 2021 season is on track to be the most viewed ever in the Netherlands. Up until the British Grand Prix in July, which marked the 10th race of the 22-race season, the Dutch market had already reached a cumulative viewership of 74.4 million, which is 70% of 2020’s record audience of 106 million.

Since Verstappen’s debut in 2015, the popularity of F1 in the Netherlands has soared and it is now the country’s second-most popular sport behind football. Between 2015 and June 2021, the average interest of the sport has risen substantially from circa 24% to the current 40%, according to Nielsen’s Fan Insights tool.

This year’s championship battle has seen Verstappen’s star rise off the track too. Nielsen analysis shows that since the start of 2021 he has gained over 1.5 million followers on Instagram, marking a 44% total increase. In the same period his Facebook following has increased by 117%. Engagements on his posts are also up with over 53 million reactions, shares and comments on his posts on Instagram since the start of the year.

Tom McCormack, Head of Rights Holders at Nielsen Sports, said “Max Verstappen’s strong start to the 2021 season has ensured that interest in F1 across the Netherlands remains high while viewing figures are set to rise again.

As other European markets have seen an increase in viewership of approximately 55% against the average for a home GP this season, we are anticipating a similar impact this weekend – especially given Max has the chance to retake the lead in the Driver’s Championship in front of a home crowd.” (Source: Nielsen Sports)