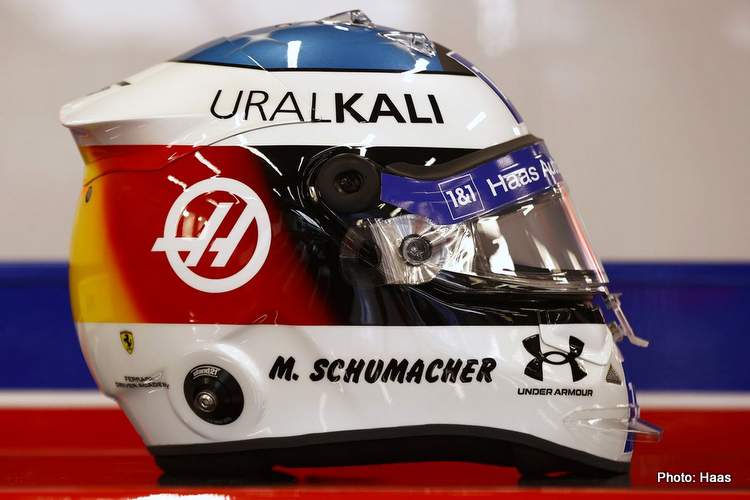 For this weekend’s Belgian Grand Prix, Mick Schumacher is wearing a tribute helmet to honour his father Michael Schumacher who made his debut at Spa-Francorchamps 30 years ago in a Jordan.

The iconic helmet, which Michael wore for legendary F1 debut at Spa in 1991, has been modernised to Mick’s current generation lid, but the resemblance is clear with the blue ring at the top and the German flag emerging from behind the visor, with a white background and M.SCHUMACHER at the base.

We covered the significance of the Belgian Grand Prix venue for the Schumacher family, Michael in particular who won a record six times at the fabled venue that hosts Round 12 of the 2021 F1 world championship this year.

Mick said ahead of the occasion: “I’m driving in Formula 1 myself and that’s thirty years after my Dad made his debut. It’s a really special moment for me and my family, so very happy to go there and put my mark on that special track too.” 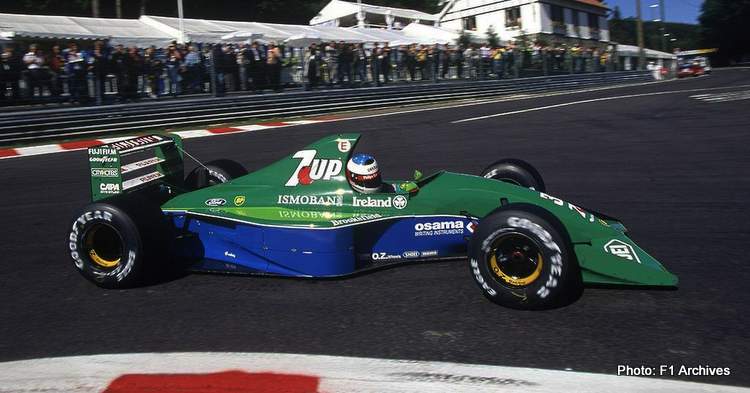