Inside Line: Why is Le Mans so special? 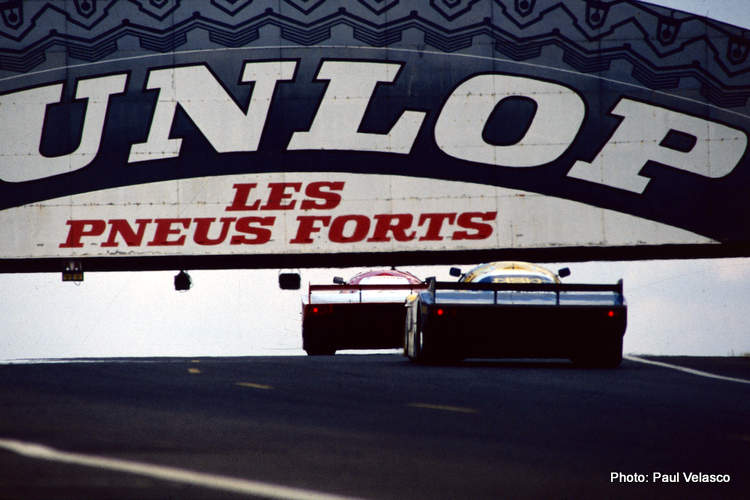 I am a Formula 1 fan through and through, but there is a part of me that loves sportscar racing, and Le Mans 24 Hours in particular, with as much passion and enthusiasm as I do the single-seaters.

In fact, I have a belief the two should exist in synergy with one feeding off the other and vice-versa. But that dream is a story for another day…

What makes Le Mans so special? I have had the good fortune of covering the event on several occasions over the years working for the Associated Press and also as a freelancer. Albeit last century!

It is a real pleasure being assigned to do Le Mans as it is a busy week for getting great images, from the scrutineering that happened in the city centre, the drivers’ parade, the cars driving in convoy to the track and of course days of track action.

The stage is set for a sumptuous feast of eye candy that had me like a kid in a bonbon shop. Pictures everywhere and ultimately that is what makes the event so great. First, there is a proper overdose of those noises and smells we so love, which leads to the other unique thing: atmosphere.

Few events have such an enormous atmosphere, you walk in through the gates and throngs of people and you know something big is happening. Butterflies in tummy type of thing.

And indeed each Le Mans is an epic. All worthy of a Netflix series, each team, each driver, each owner, each engineer, each mechanic, each photographer with a story to tell.

In those dark ages when I roamed the Sarthe, there was very little visual access to the great event apart from photos one saw in the few specialist magazines that covered motorsport. TV was in its infancy in terms of outlets delivering signals there were very few, and none dedicated to sport or racing for that matter – dark ages as I said.

Today we have the great fortune of Googling any edition of the great race, any driver, any car, any crash etc etc and there will be footage available and at times various versions and varieties. We are spoilt for choice.

But, I am sure those of you who have been there for the race as a fan or competitor, will agree, nothing is like being there, at Le Mans itself for that race.

One could argue that would apply to most major events, perhaps, but having “I was at Le Mans” T-shirt should be a must for racing fans for whom motorsport is a religion; this is one pilgrimage that one should not miss.

Like Indianapolis and Monte-Carlo this is the third jewel in motorsport’s triple crown and for very good reason.

As I have the Le Mans T-shirt, and pictures to go with, I hope these images below from my archive capture some of that atmosphere and have you thinking about that particular pilgrimage

In no particular order some readily available Le Mans images: 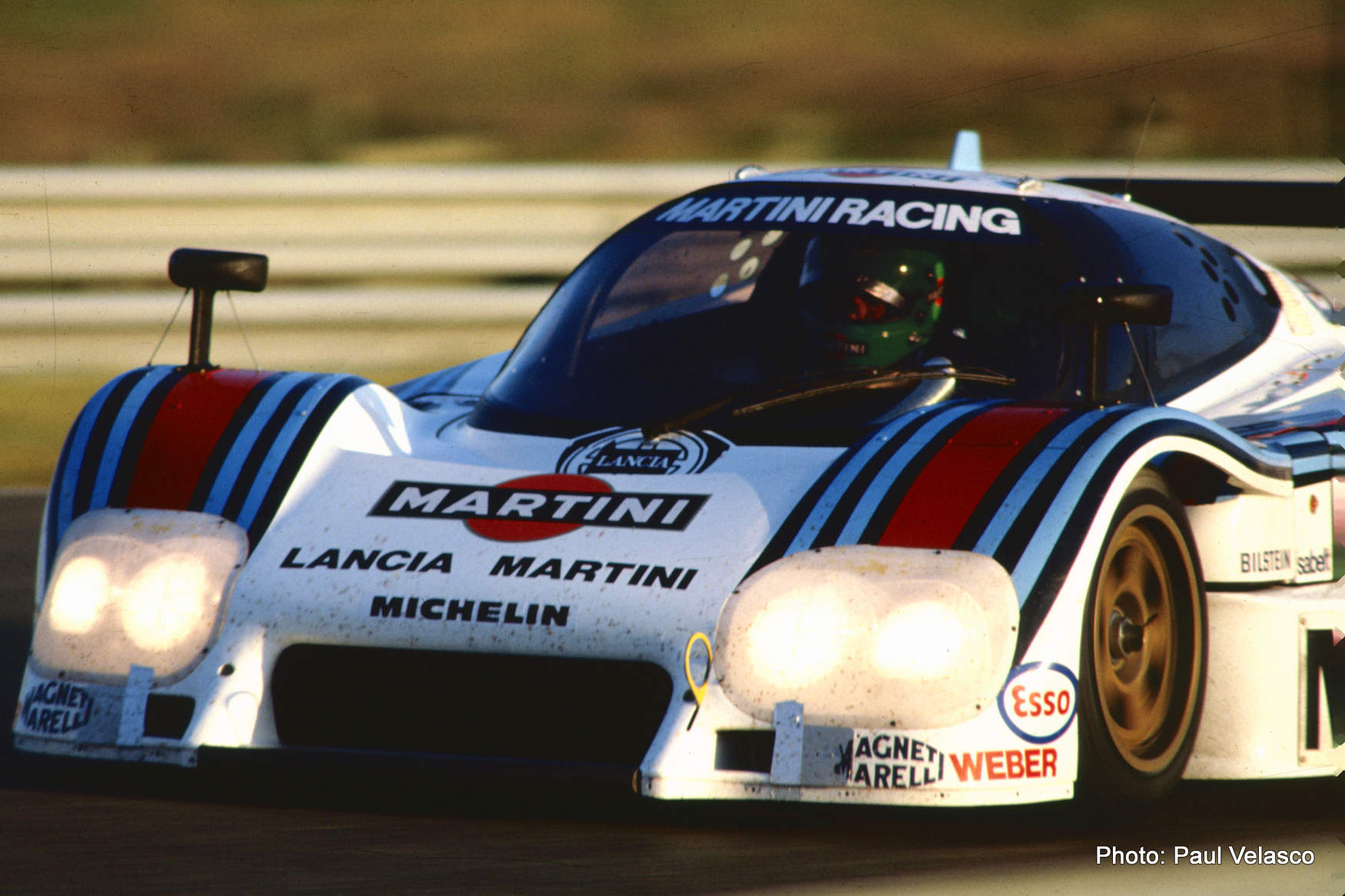 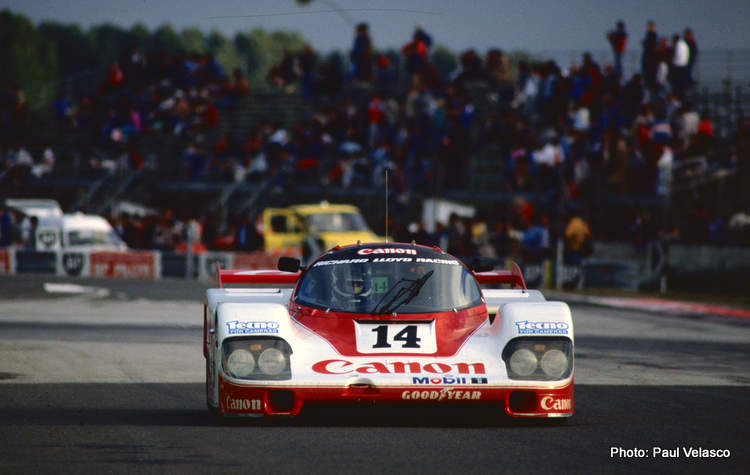 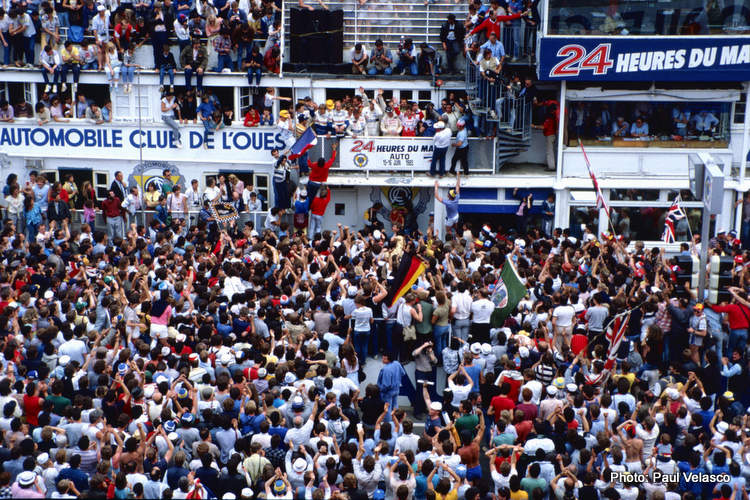 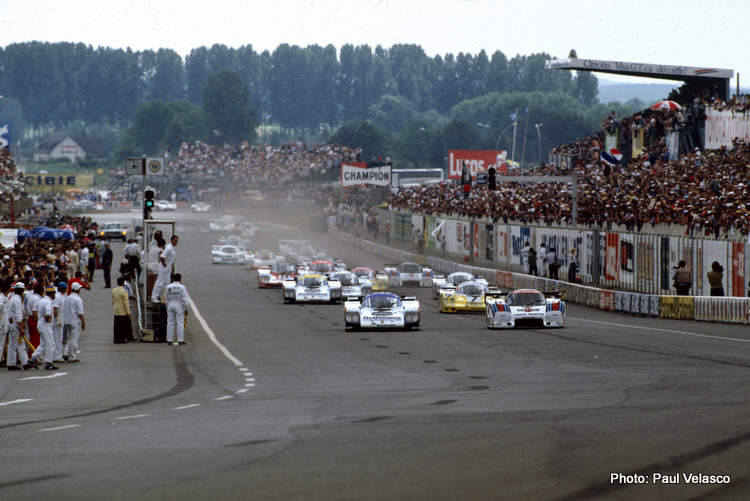 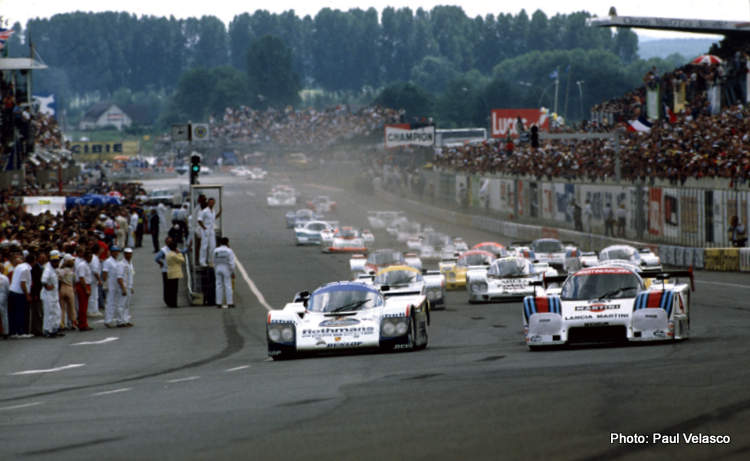 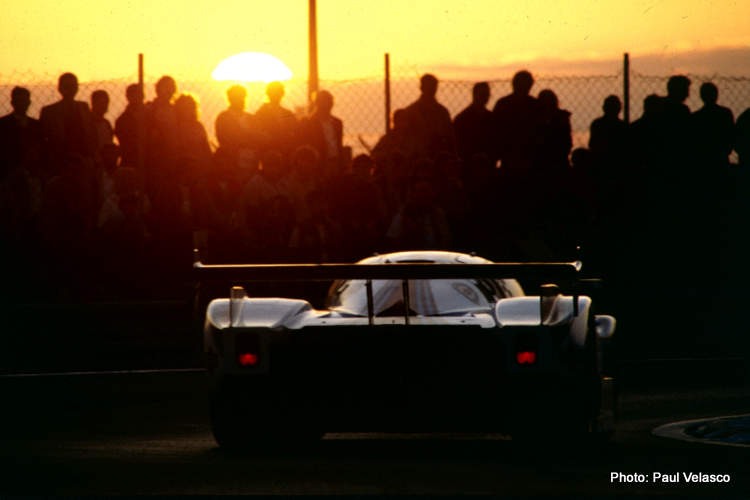 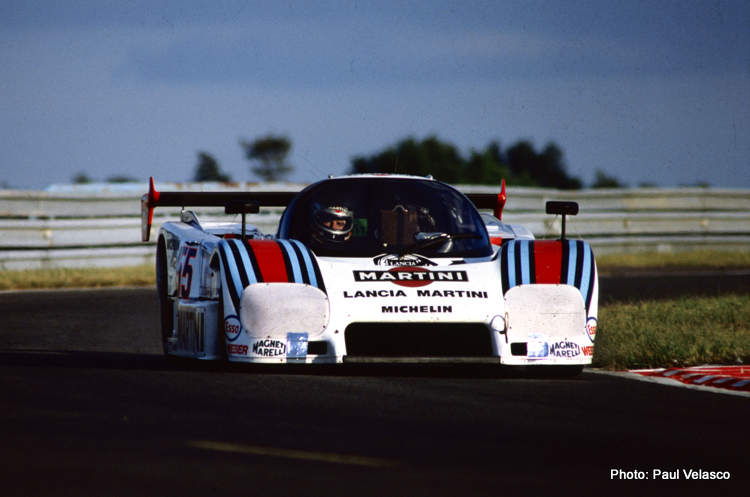 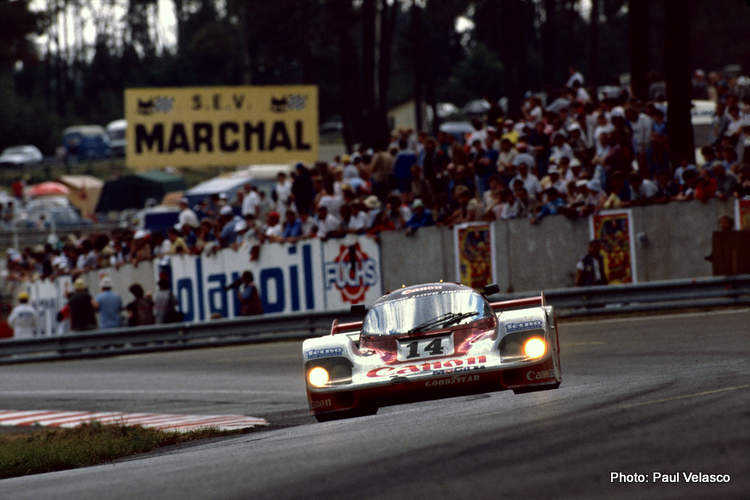 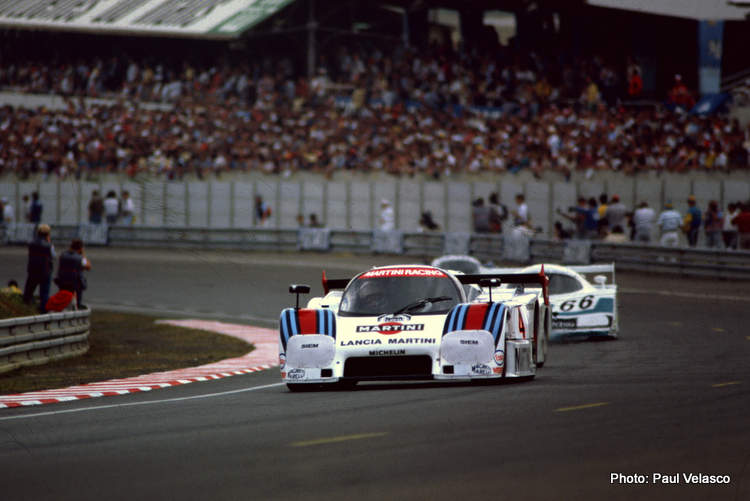 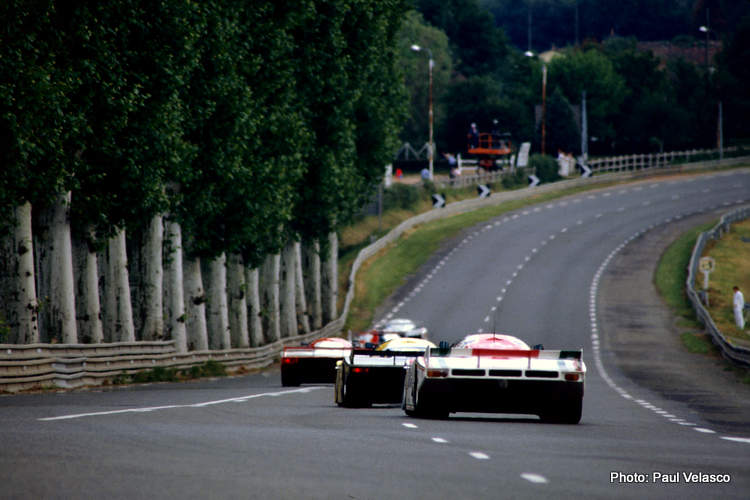 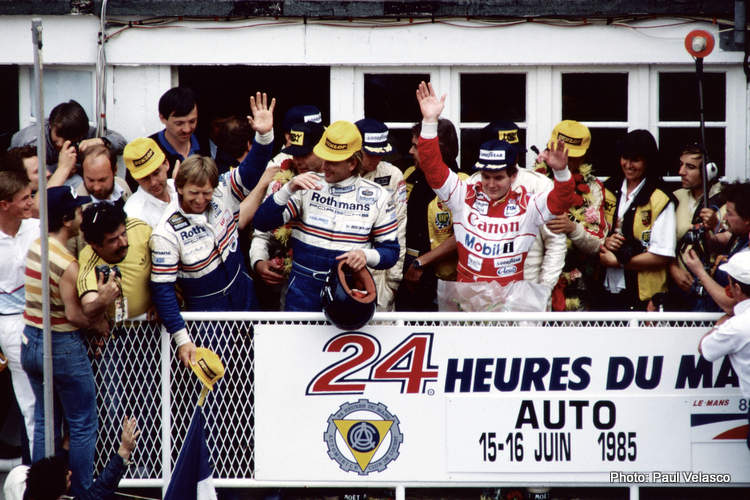 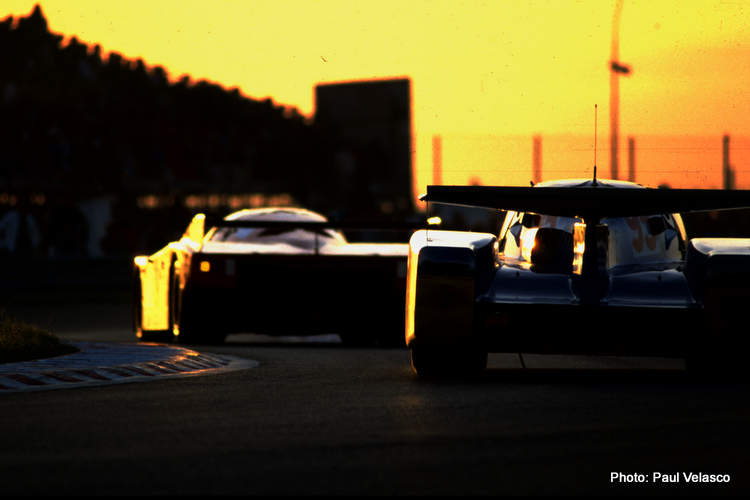 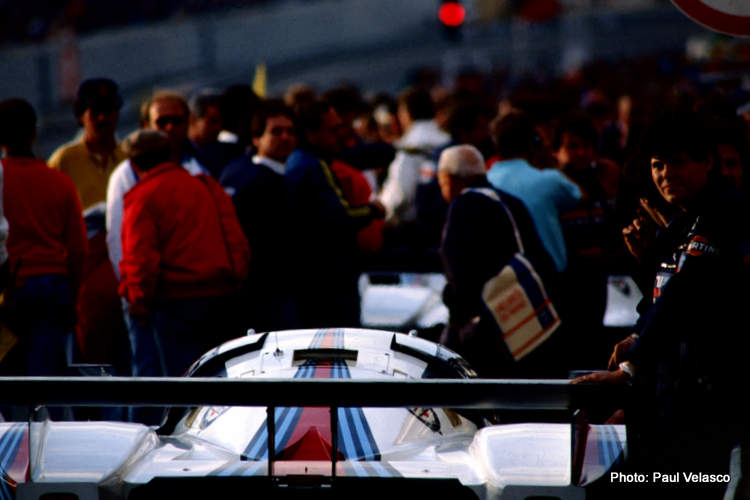 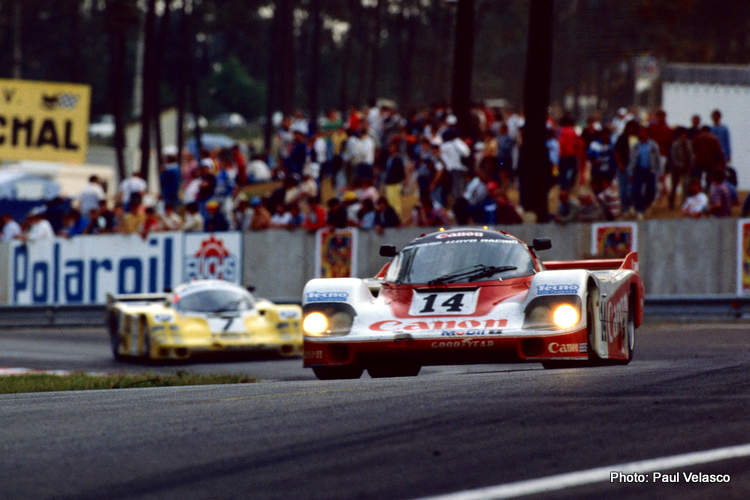 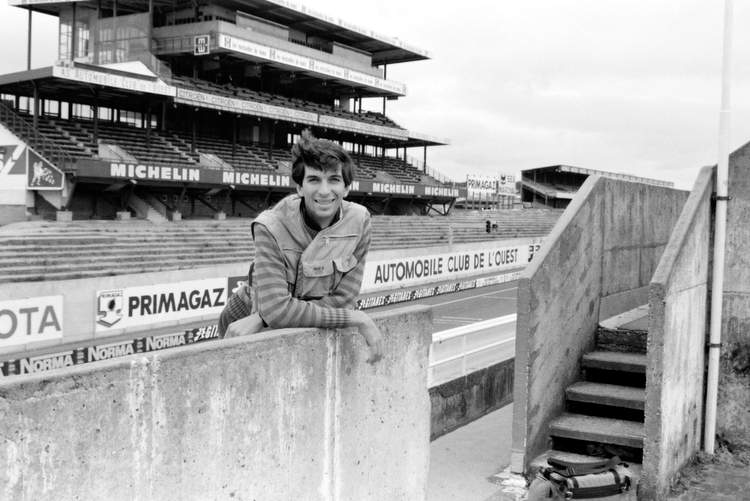