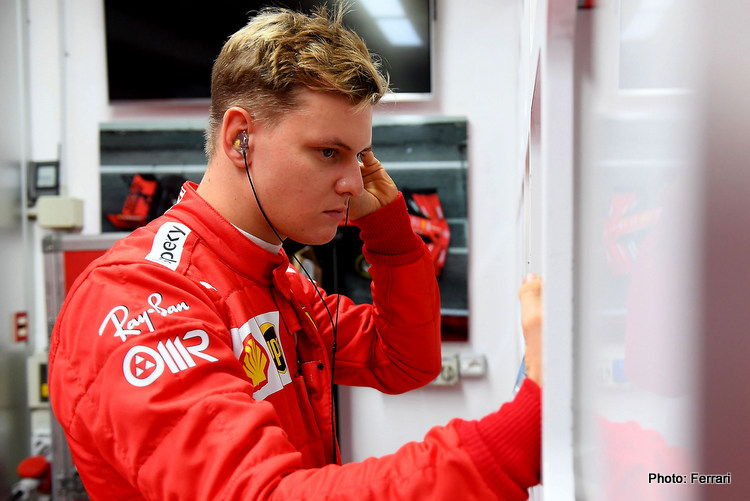 Mick Schumacher has revealed that he will hold talks with Ferrari over the summer break about where he will be driving in 2022.

Schumacher is currently in his rookie year in Formula 1 with Haas, where he has held the advantage over teammate Nikita Mazepin for much of the season.

The 2020 F2 champion remains part of the Ferrari Driver Academy, and despite Haas team principal Guenther Steiner suggesting that his return to the team is all but confirmed, the youngster said that further talks were coming over the next few weeks.

Asked about his future, Schumacher told Sky Sports F1: “The summer break is where things will intensify on that side.

“With Ferrari, we are always in contact about it but again, it has been something I haven’t really put my thoughts to but it is the summer break where we will talk about and see what direction we want to go for.”

While Haas have been at the back of the grid for much of the season, Schumacher is happy with the support he has received during his first 11 races in F1.

“I think everybody in the team has been helping me to feel the way I do and it comes down to every single person working for the team that has been giving me the support I needed and also the guidance,” he added.

“So I am very happy to be here and I have been able to learn from them. We still have a second half of the season to go, my learning curve will still go on and improve.”