Webber: Piastri one of the hottest properties in the world 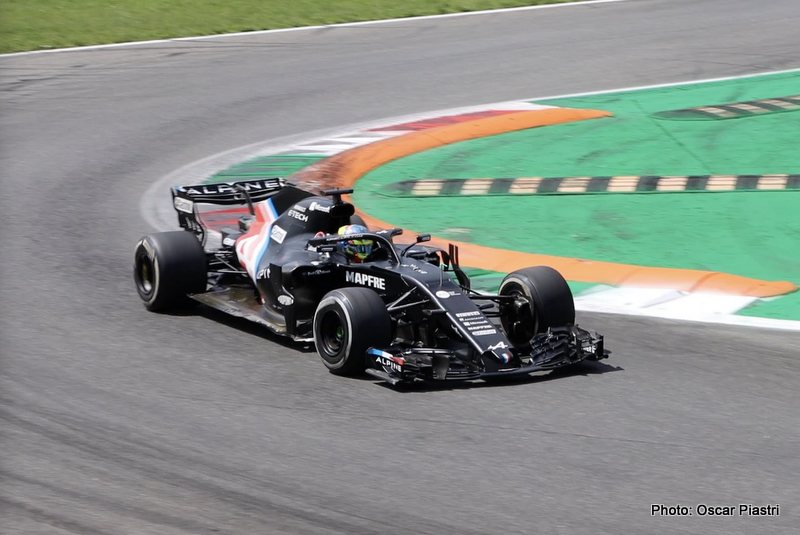 Webber was on hand to watch as the 20-year-old Piastri undertook a test drive with F1 team Alpine at the famous Monza circuit in Italy on Monday.

After claiming the F3 title last year, Piastri holds a five-point lead at the midway point of this season’s F2 campaign.

Webber has a close professional relationship with the Melbourne-raised driver but the Monza test was the first chance the nine-time grand prix winner has had to witness Piastri at the helm of an F1 car.

“He thoroughly deserves it of course,” Webber said. “He’s been performing extraordinarily well.

As well as his F1 test, Piastri completed simulator race support for the team last Friday after practice for the Hungarian Grand Prix – which was won by Alpine’s French driver Esteban Ocon in a shock result.

It meant Piastri validated the team’s practice data at their Italian headquarters in a simulator, helping to establish race set-ups for the team’s cars back at the track.

“Not so much me but other parts of my group are crediting me with some of the victory so I’ll take it of course,” Piastri said.

“A tiny part was me, if anything. Esteban was in the right place at the right time and then did a good job to hold off Vettel for the win.

“It was pretty awesome to watch that with the Alpine guys here. I’ll take a little bit of credit for it but it was certainly mostly down to Esteban.”