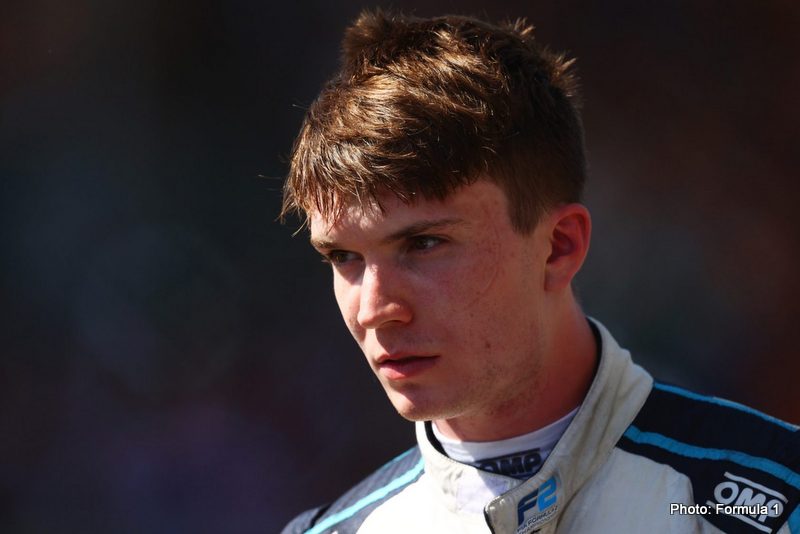 The two-time Macau Grand Prix winner joined the team ahead of the 2020 season, having been released by Red Bull midway through the 2019 campaign.

Ticktum is currently competing in F2 with Carlin and sits fourth in the drivers’ standings.

“Thank you to Williams for the opportunity,” he wrote on Instagram. “Hope to work together in the future.”

The news follows comments made by Ticktum about current Williams driver Nicholas Latifi while streaming, although that has not been given as the reason for his exit.

According to Autosport, Ticktum said of Latifi: “He’s older than me, he paid to get there.”

He added: “It’s not like divisions, it’s not like League 1 and the Premier League. That’s not how it works. You come up through the ranks, like, I don’t know, whatever.

“Just because you don’t get to Formula 1 in motorsport doesn’t mean you weren’t good enough to get there.”

However, Ticktum said on Instagram that the two parties parted ways “before the recent Latifi related incident, just so people know”.