Russell called up by Mercedes for Pirelli tyre testing 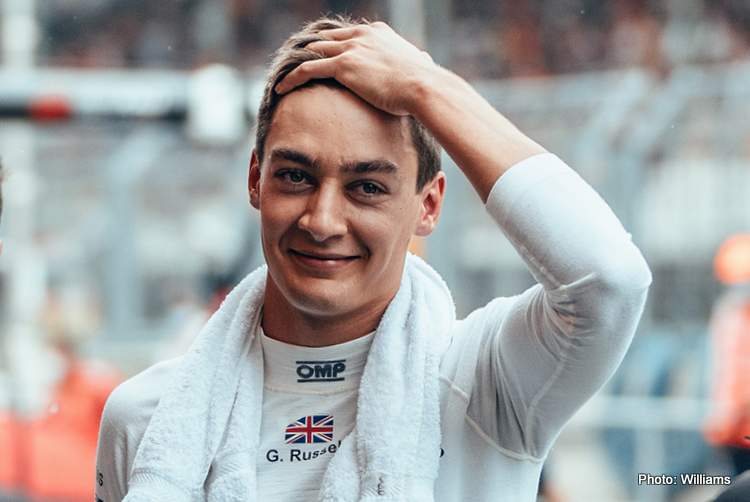 Pirelli confirmed that Williams driver George Russell will join Formula 1 world champions Mercedes for a test of next year’s tyres in Hungary today.

The Briton has a long-term Mercedes contract and has been tipped to replace Valtteri Bottas as Lewis Hamilton’s teammate next year. The team have said a decision will be taken over the August break.

The test at the Hungaroring will involve a Mercedes car fitted with 2022-specification 18-inch tyres.

It comes two days after Russell scored his first points for Williams with eighth place, subject to the outcome of a possible Aston Martin appeal, in the Hungarian Grand Prix.

Russell has tested for Mercedes previously at various locations, including the Hungaroring in 2017. Ferrari and McLaren are also set to take part in the test. (Reporting by Alan Baldwin)