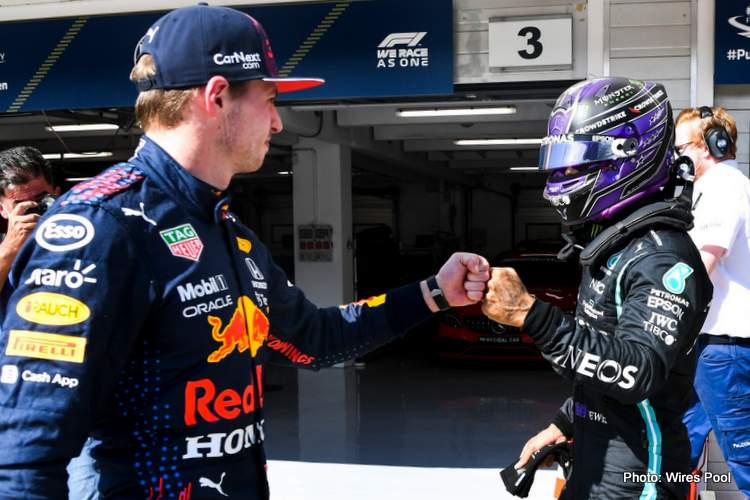 A stunning lap from Lewis Hamilton saw him secure pole position number 101 as Mercedes won the qualifying battle in sweltering Budapest heat, with the first measurable development gain of the season.

Let’s crunch the numbers from the Saturday session and figure out what really went on during qualifying for the 2021 Hungarian Grand Prix today: 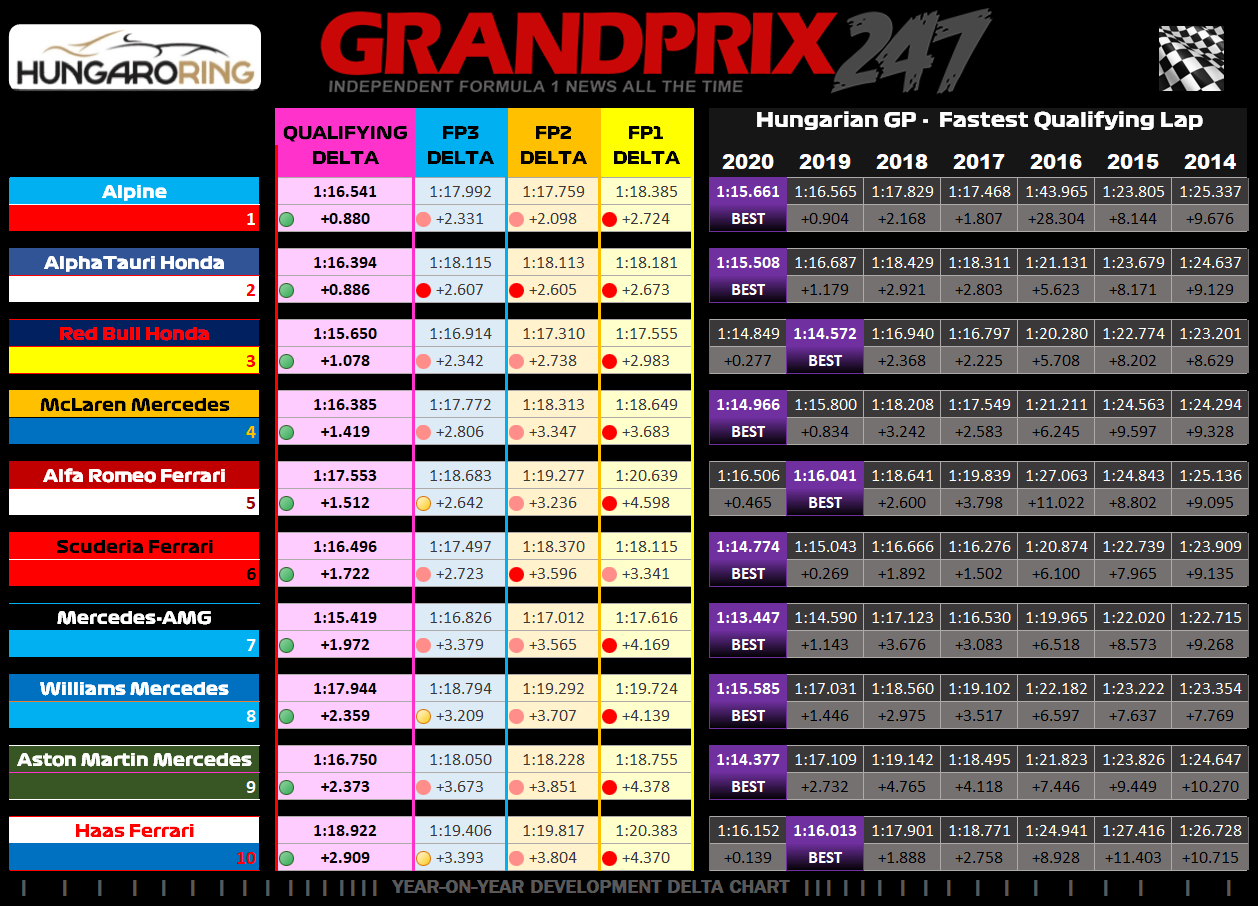 Red Bull Honda vs Mercedes and the numbers

Lewis Hamilton, Valtteri Bottas and Mercedes ticked every box during qualifying by not only securing one-two on the grid for tomorrow’s GP, but they are the only cars in the top 10 to start on the harder option tyre to their rivals who will all start on soft compound by comparison.

Hamilton delivered a supreme triple-purple sector lap on his initial Q3 run which remained unmatched for the remainder of the session.

The progress chart above shows comparisons from each team’s fastest lap today, compared to their respective fastest lap in previous years. For the first time in a long time there’s been a bit of a shakeup.

Alpine jumped to the head of the chart showing the least loss over their 2020 best qualifying lap. AlphaTauri, Red Bull and McLaren are in fairly normal positions while something evidently went wrong for Williams with a significant dip in form.

In trying to understand what actually happened between the Red Bull and Mercedes pace relationship, it starts with Mercedes showing seventh best on last year’s development against the other teams. It’s the best they’ve shown all season so whatever the change was it’s working, and for the first time in a long time.

Red Bull delivered in the window of development progress they’ve been in all season although Max Verstappen didn’t connect in the first two sectors of hi final run ultimately delivering a Q3 time slower than his Q2 time.

ooking at the sector breakdown below, Verstappen left approximately two tenths behind but regardless, Mercedes had a little extra spice in their qualifying sauce.

With nothing but sun and ambient air temperatures of 34°C forecast for the Hungarian GP, there couldn’t be a more appropriate place for Hamilton and Verstappen/Mercedes and Red Bull to bring hell down on one another in this high-boil phase of their respective rivalries. 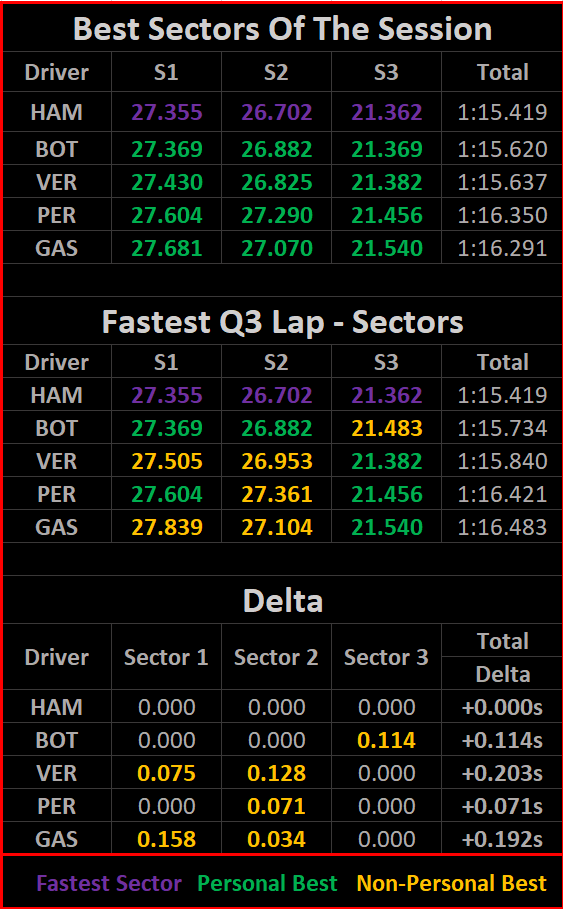 There is a thrilling battle to unfold tomorrow between Ferrari and McLaren as Lando Norris and Charles Leclerc will be doing battle on “Plan A” while Daniel Ricciardo and Carlos Sainz are on “Plan B”.

If the Austrian double is any indicator of what we might see tomorrow, both Sainz and Ricciardo may find themselves in full battle with Norris and Leclerc by starting on the hard compound tyre by the time the race is over.

Unfortunately for Ricciardo, the reality is he did find himself once again significantly off the pace of his teammate after only being 0.002s per lap slower last time out at Silverstone.

Both Alpine drivers Fernando Alonso and Esteban Ocon appear to be on for points, a welcome prospect for the team as they’ve nearly caught Aston Martin and AlphaTauri in the World Constructors’ Championship.

Although Pierre Gasly has other intentions, he crushed his AlphaTauri rookie teammate by 1.525s, the largest gap among all teammates. Gasly’s best combined sectors makes for a reasonable argument that he was fourth-best of all in qualifying. A heavy points haul is on tap for the young Frenchman.

For Aston Martin the weekend has not been great so far with astounding losses in development pace. Aston Martin showed only better than Haas, the team who openly admits that they are not developing their car.

Aston Martin sit one point behind AlphaTauri and eight ahead of Alpine but look set for a difficult Sunday. 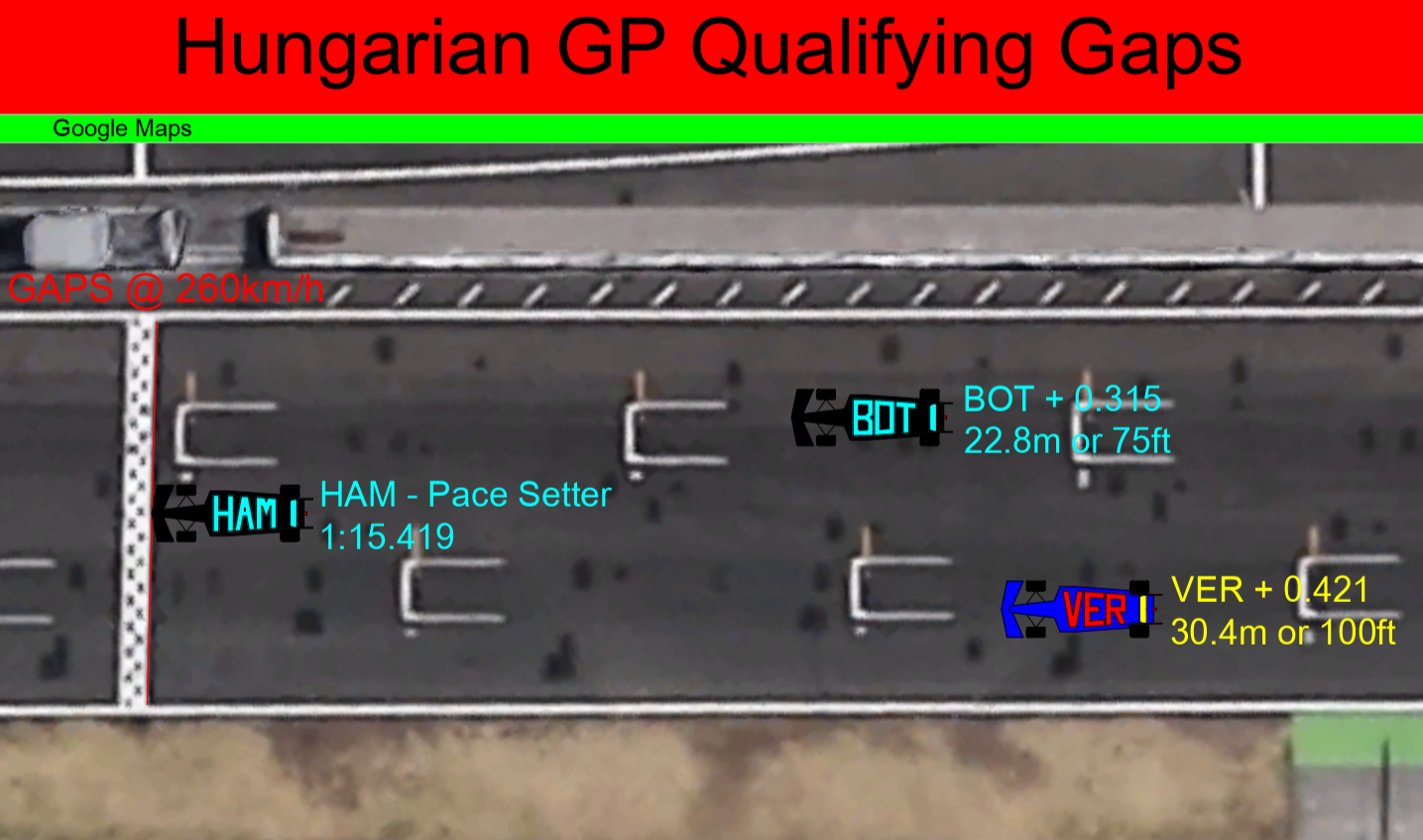 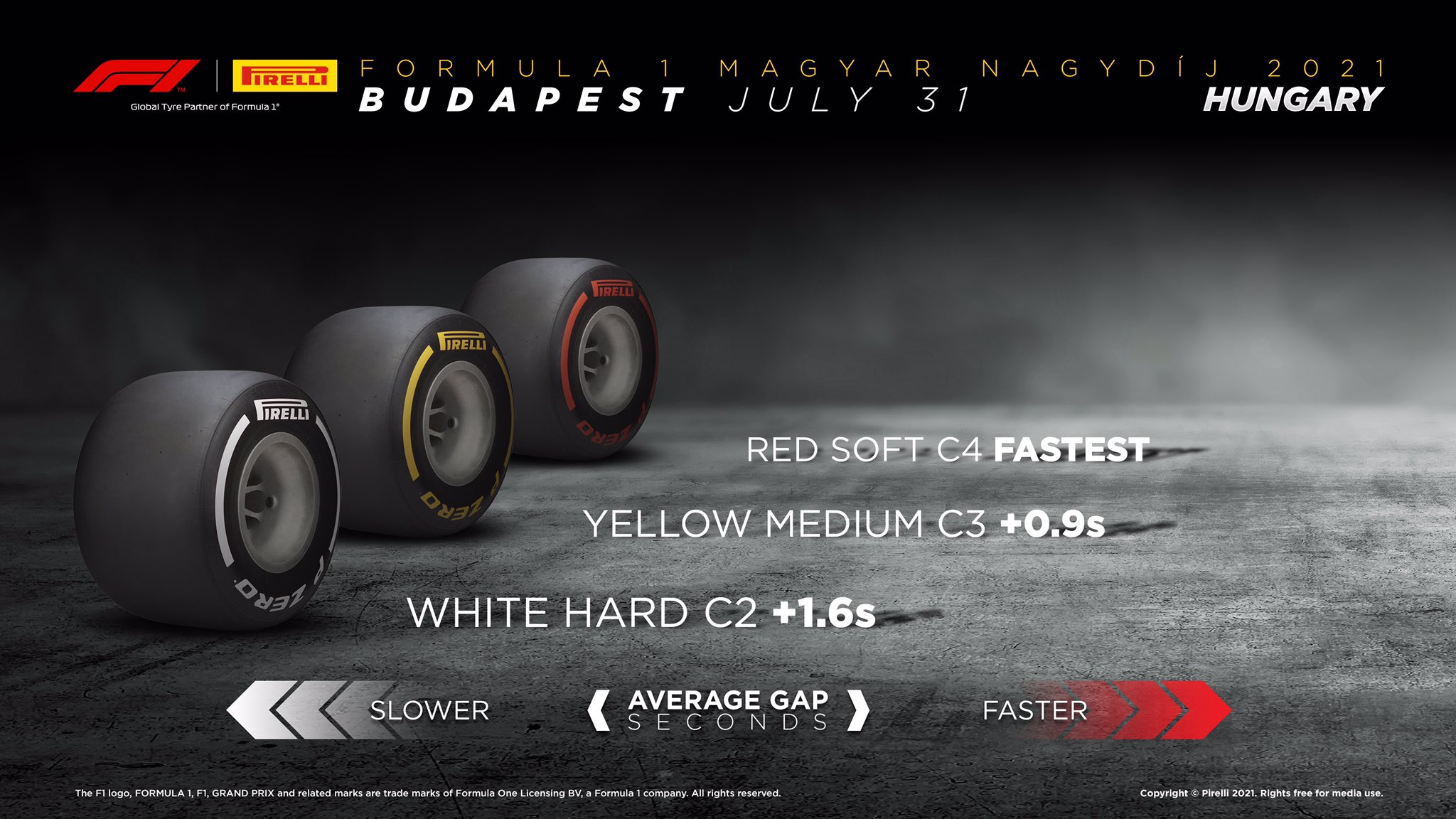 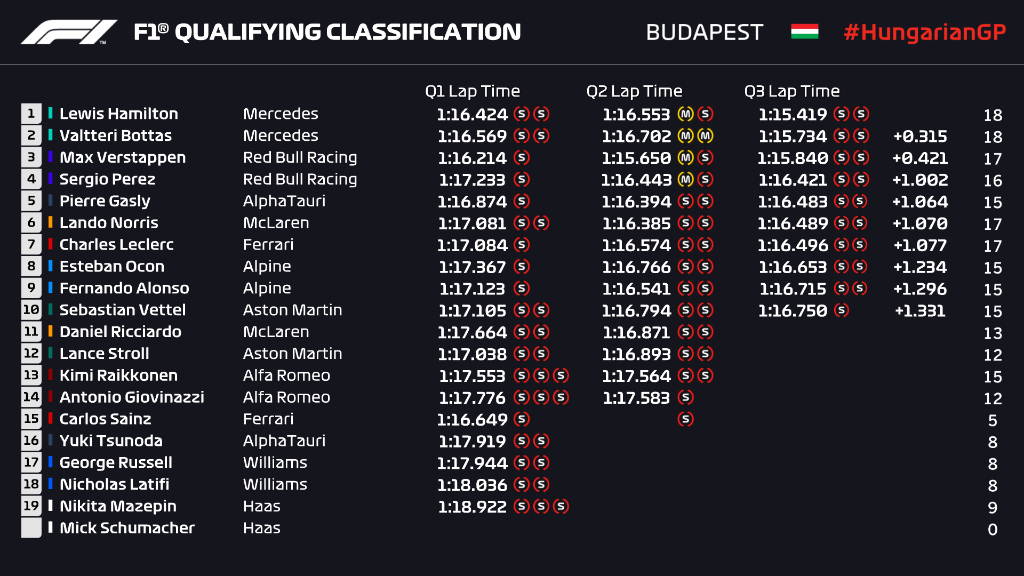