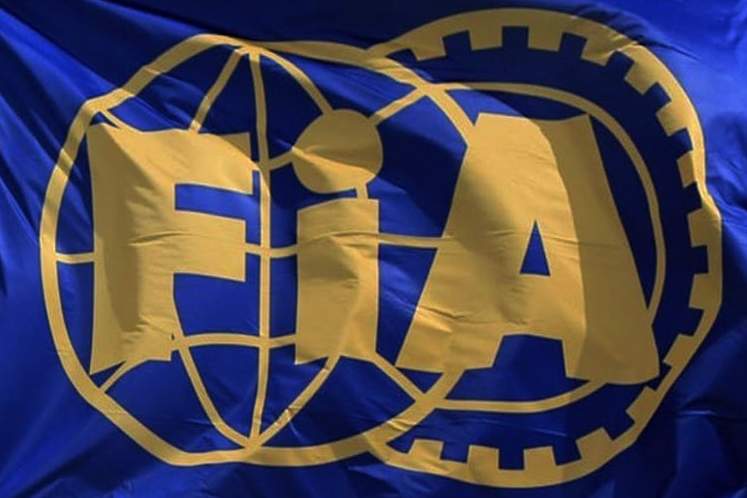 One of the more interesting aspects of the media portrayal and the broader discussions related to the recent Verstappen-Hamilton incident at the recent 2021 British Grand Prix has been the lack of understanding of the FIA regulative process in the context of Formula 1.

As the global regulative body for motorsport, the Fédération Internationale de l’Automobile regulates and administers F1 in accordance with four sets of regulations; technical, sporting, commercial and a staff register.

The technical regs define and regulate F1 at a technical detail level, the sporting regs define and regulate a Grand Prix weekend at an operational level, the financial regs do the same with respect to the recently introduced cost cap while the competition staff register essentially defines the organisational structure of an entrant with respect to certain FIA related responsibilities.

Nevertheless, all specific F1 regulations are administered alongside the International Sporting Code (the code) and its appendices.

The Sporting Code is the worldwide ‘bible” of how motorsport events, including F1, are regulated and administered.

An important section of the code is Article 12 Offences or Infringements and Penalties, which is the guts of the infringement process and how it is administered along with any potential penalty outcomes.

Of this, Article 12.3.3.a defines the right of appeal of stating; If a Competitor appeals, excluding the cases cited below, the penalty will be suspended, in particular to determine the application of any Handicap rule having an influence on participation in a later Competition.

The suspensive effect resulting from the appeal does not allow the Competitor and the Driver to take part in the prize-giving or the podium ceremony, nor to appear in the Final Classifications published at the end of the Competition, in any place other than that resulting from the application of the penalty. The rights of the Competitor and of the Driver will be re-established if they win their appeal before the appeal courts, unless this is not possible due to the passage of time.

Article 13 defines protests, their administration and that they can only be laid against the Entry of a Competitor or Driver, the length of the Course, a Handicap, the make-up of a heat or final, any alleged error, irregularity or breach of the regulations occurring during a Competition, the alleged non‐compliance of Automobiles with the regulations, or the Classification established at the end of the Competition.

Integral to Thursday’s proceedings in Hungary as a result of the incident at the British Grand Prix is Article 14 which define the right of review and its applicable process and its states that in Competitions forming part of an FIA Championship, cup, trophy, challenge or series, or of an international series, a significant and relevant new element is discovered which was unavailable to the parties seeking the review at the time of the decision concerned, the stewards who have given a ruling or, failing this, those designated by the FIA, may decide to re-examine their decision following a petition for review by either one of the parties concerned and/or a party that is directly affected by the decision handed down, or the Secretary-General for Sport of the FIA.

The stewards must meet (in person or by other means) on a date agreed amongst themselves, summoning the party or parties concerned to hear any relevant explanations and to judge in the light of the facts and elements brought before them.

Finally, Article 15 describes the process of appeal if that right described in Article 12.3.3.a is exercised.

So, what is the significance of all this?

Well, what it means is that Red Bull Racing did not protest, nor did they lodge an appeal.

Rather, what they did was to exercise the right afforded to them by the FIA International Sporting Code to request a review of the decision that the Race Stewards handed down on race day at Silverstone because they believed they had discovered new and relevant information pertaining to the incident that was not available on race day.

Consequently, the Stewards determined that the information the Red Bull intended to submit was not admissible and the review was rejected.

However, the fact that the review was rejected does not make Red Bull’s request for review frivolous or malicious simply because it failed, not at all, because it was indeed due process.

Time to move on!