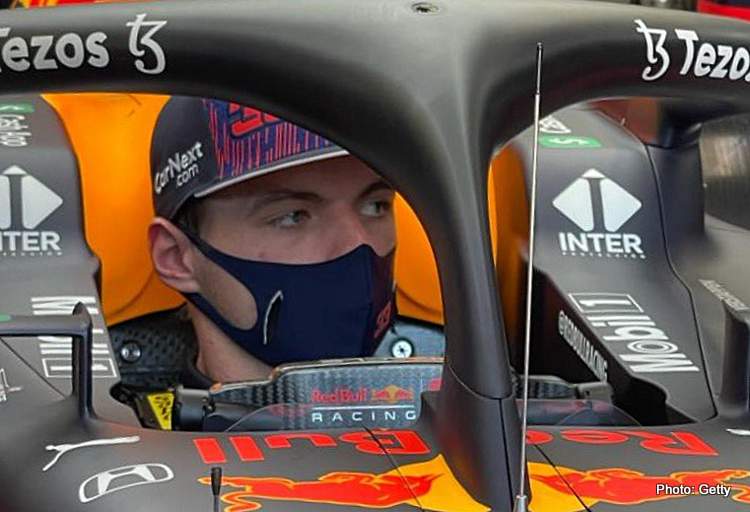 Max Verstappen is still aggrieved in the aftermath of his high-speed first lap crash during the 2021 British Grand Prix, questioning the behaviour of Mercedes and Lewis Hamilton who tapped the Red Bull into the Copse wall at 51G.

The Dutch driver was lucky to escape with only bruises and some serious winding but nevertheless was taken to hospital for a check-up while his title rival celebrated the victory as if nothing had happened.

Talking about the incident in public for the first time, Verstappen was not happy by the way Mercedes rejoiced in the aftermath of what might have been a far more serious incident: “When one guy is in the hospital and the other one is waving the flag around like nothing has happened while you pushed the guy into the wall at 51G….

“And not only that, just the whole reaction of the team besides that, I think that’s not how you celebrate the win, especially how they got it. That’s what I found really disrespectful and in a way it shows how they really are. It comes out after a pressured situation but I wouldn’t want to be seen like that.”

Verstappen also revealed that Hamilton contacted him after the collision: “He did call me. I don’t need to go into details about that but we did have a chat. Anyway, you can’t change the outcome. I mean, I’m not happy with what happened there, especially to lose that many points due to someone else, but it’s what it is.

“I can’t really say a lot more about it, you know. I hit the wall quite hard, which is never what you want, but yeah, we’ll try, of course, have a good weekend here,” added Verstappen who now leads the championship by eight points over Hamilton.

Separately, Verstappen’s former Red Bull teammate Daniel Ricciardo was asked for his opinion on the clash and replied: “I think… as racers, we know, and even sometimes it doesn’t have to be written on paper for us. We know, just from years of racing and the experience we have.

“As I said, luckily, Max was more or less OK and he’s here to race this weekend, so I think that’s it. Deep down all of us know racing etiquette and when to squeeze and when not, so I think we’re pretty clear with that. So, you know what’s what.

“I didn’t really see anything out of line with the incident itself, if you know what I mean? I think the consequence was the big talking point and it’s just a shame I guess that it happened in one of the quickest corners of the calendar.

“Especially because in these cars there is a point where you don’t see; there are blind spots when the car is a quarter of the way inside, we’re aware that a chance of the car being there is probably pretty high, so we’re always going to leave room for the car if there’s a car there,” added the McLaren driver.

Meanwhile, Red Bull will test the Silverstone power unit in FP1 to assess if it was damaged in the impact and whether to use it for the remainder of the Hungarian Grand Prix weekend.