Tech Draft: Why does Red Bull get so much hate? 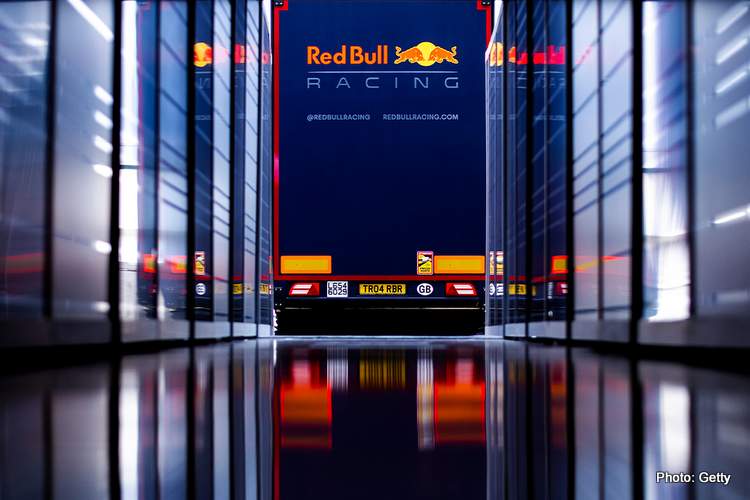 Formula 1 is a gladiatorial sport, and often close battles between drivers for the world title can agitate combat between their respective fans and has always been a part of our sport but why do Red Bull get so much hate?

Likewise, fans align themselves with teams and support them, sometimes because that is where their favourite driver is driving, and sometimes simply because their preference is to support a team rather than a driver.

The first lap incident between Max Verstappen and Lewis Hamilton at the 2021 British Grand Prix was emotive and, in some ways, it seems not only has war been declared on the circuit between the two drivers, but it has also been declared off the track between their fans!

Nevertheless, arguments about the incident itself aside, a peculiarity I had previously suspected was confirmed in the aftermath of the episode that was nothing other than a racing incident and I do not understand the oddity.

Why do so many loathe Red Bull Racing out there in fan land?

When Red Bull purchased Jaguar and debuted on the grid they were frowned upon by their peers in the paddock because of their seemingly arrogant aspirations and loud dance music pumping from their garages, and the Red Bulletin they would publish to the paddock in jest certainly knocked many soft noses out of joint.

However, Red Bull never entered F1 naively nor arrogantly; they did the hard miles, restructured the Jaguar operation well, recruited wisely, directed capital into the right capabilities, suffered plenty of pain mid-grid and over a period of 5-6 years were rewarded with the results that were forthcoming.

Red Bull Racing are often referred to as “Just a fizzy drinks company”, but anyone that has ever visited Bradbourne Dr, Tilbrook who remotely knows what they are looking at will admit that the operation is so far removed from that analogy that the comparison borders the ridiculous.

They are indeed not only a legitimate F1 constructor, but the reality is that RBR are a worthy bona fide leading constructor.

What makes the passionate dislike of RBR by elements of the fandom even stranger is that many of their vocal distractors are indeed their own countrymen, Brits.

When Red Bull Racing first entered F1 they did so under the Union Jack for the first two years, and whilst the team has subsequently been entered under the Flagge Österreichs, it is surely only a symbolic anomaly because RBR are just as British as any other team in F1.

Red Bull Racing employ over 500 people, mostly local, and over the years since it has been an F1 entrant it surely must have contributed hundreds of millions GBP to the Buckinghamshire economy.

With their commitment to becoming a power unit supplier from 2022 onwards as well, not only are they putting their money where their mouth is and re-investing back into the sport, they will be contributing even more to the local economy and employing more people, many of them will once again be local.

As an F1 constructor, RBR have done everything that would be expected from a leading team; they have won, dominated, lost, come back, provided young talent opportunity and whilst they have pushed the innovative boundaries they have never fallen foul of the ethical boundaries and cheated.

Dietrich Mateschitz has made himself one of the worlds wealthiest people through his marketing genius, founded on what he calls “The Five Pillars”; Innovation, Instinct, Patience, Emotions and Consistency and it would seem those strategies have been applied to his racing enterprise because RBR is indeed one of F1’s most identifiable brands.

So, why do so many people dislike Red Bull Racing, because it seems to me that they are a good bunch of British blokes having a crack and doing a bloody good job at it whilst contributing big time to their local economy?

Maybe it is time for some fans to look beyond hate.