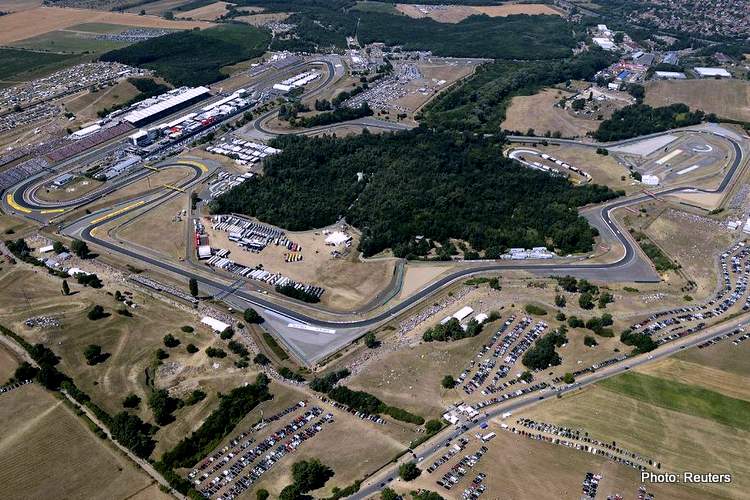 Lewis Hamilton chases win number 100 at the Hungarian Grand Prix on his quest to become the only driver to record nine victories at a single venue, as Red Bull seek justice after their zero points Silverstone weekend.

Here’s what’s happening heading into Round 11 in Budapest.