Mercedes: Naive to think we can carry British form to Hungary 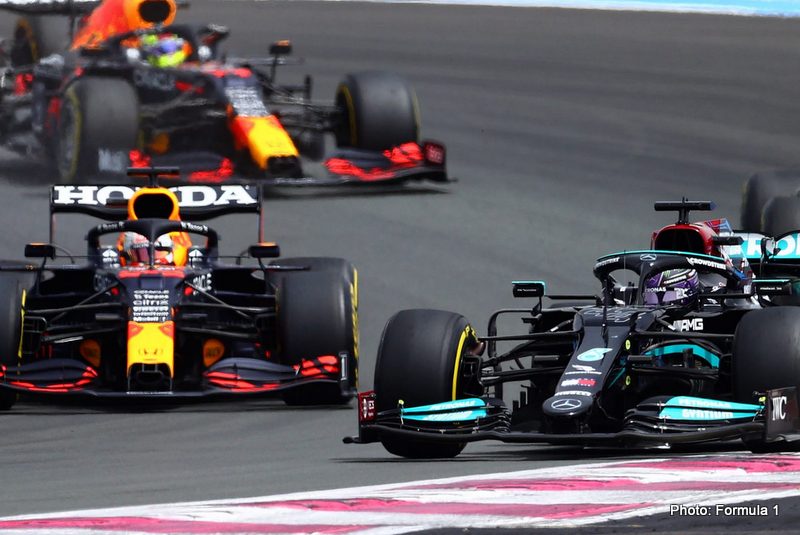 Mercedes trackside engineering director Andrew Shovlin does not expect the team to carry its Silverstone form over to the Hungarian Grand Prix this weekend.

Lewis Hamilton won the British Grand Prix in controversial fashion following an opening lap collision with Max Verstappen, but Mercedes certainly showed an uptick in form compared to the double-header at the Red Bull Ring.

With qualifying shifted to Friday, Hamilton was able to go fastest, but that is a trend the team are not betting on heading into the final race before the summer break.

“Silverstone is one of our best tracks, so it would be naive for us to think we can go to Hungary and expect to carry this performance in,” said Shovlin.

“But we’re about halfway through the championship, there’s very fine margins in terms of the points, and for us, we’re just going to throw everything at it now to try and get through it.”

Mercedes cut the gap to Red Bull in both the drivers’ and constructors’ championship at Silverstone, and Shovlin said that with 12 races remaining “everything’s possible”.

“If we can get ourselves ahead going into the summer break, that would be fantastic,” he added. “So that’s probably the target we’ll set ourselves.

“It’s a stretch target, but we’ve shown at Silverstone that everything’s possible – you’ve just got to keep going, try and get better, try and improve. They’re a difficult team to beat, but I think we’re a strong team and we’ll be putting everything into it to try and win.”