Alonso: I will shave and then you won’t ask about my age 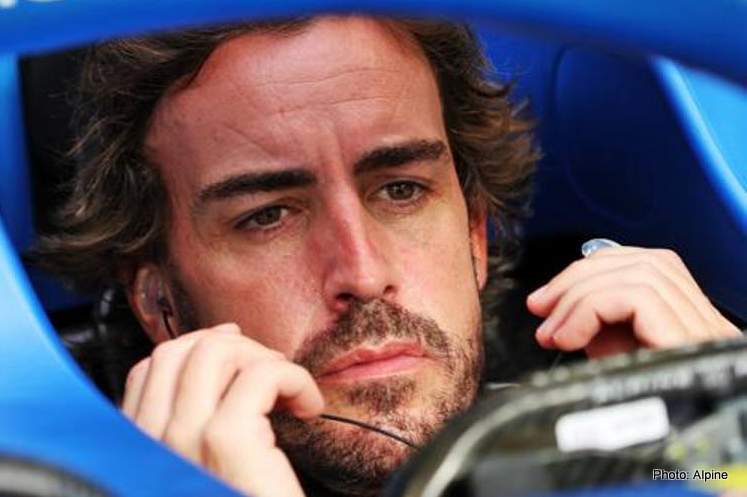 Fernando Alonso is already tiring of questions about his age, with the two-time Formula 1 champion turning 40 ahead of the Hungarian Grand Prix.

However, Alonso clearly had unfinished business and made his return at the start of this year, despite being about to enter his 40s.

Looking ahead to his first race as 40-year-old next weekend, Alonso expects “no change”.

“I will shave, then you won’t ask about the age, it’s tiring,” he said.

“I will go in the solarium, I will be tanned, I will shave, and I will look very young. No, I mean, it’s going to be a very normal race, no change for me. I feel good.”

Alonso had something of a slow start to the year but has really got up to speed in recent races, scoring points in each of his last five outings.

“Honestly, after the accident also at the beginning of the year, the first couple of races, still a part of the stress of coming back to the sport,” he added.

“I was concerned about the jaw, about the shoulder as well, that I had a small injury, but now I am super fit and 200 per cent

“Next week is another number, so I will eat some cake but apart from that it is going to be a very normal weekend and I feel 25, so whatever number the passport says is not how I feel.”