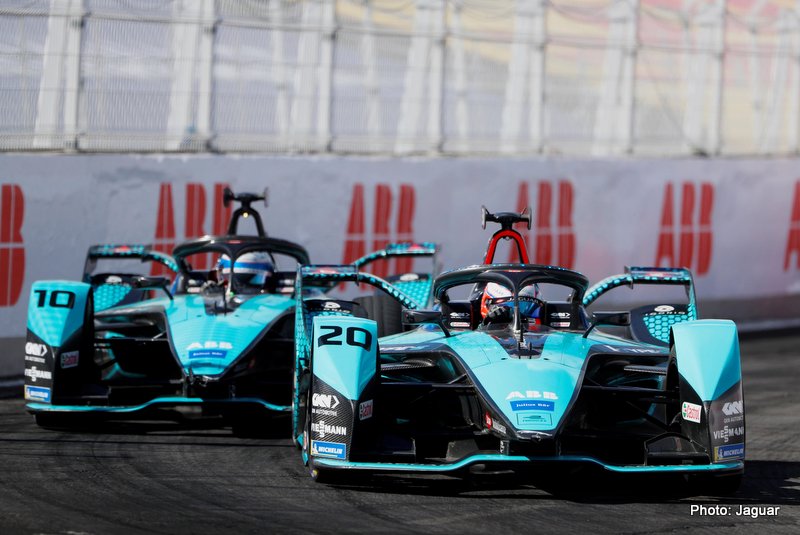 Jaguar confirmed its long-term future in the all-electric Formula E series on Thursday, with the new Gen3 era set to start next year.

Jaguar’s Sam Bird is leading the drivers’ championship ahead of two home races in London this weekend — the British marque’s first race on home soil since leaving F1 at the end of 2004.

The next generation of cars will be lighter and more powerful, as well as showcasing fast-charging technology.

“Jaguar Racing will not only play a role in the renaissance of Jaguar as a pure-electric luxury brand, but across the entire electrified Jaguar Land Rover ecosystem,” he added in a statement.

Tata-owned JLR announced in February an electrification strategy, called Reimagine, under which it would be a fully electric luxury brand from 2025.