How to find value betting on the F1 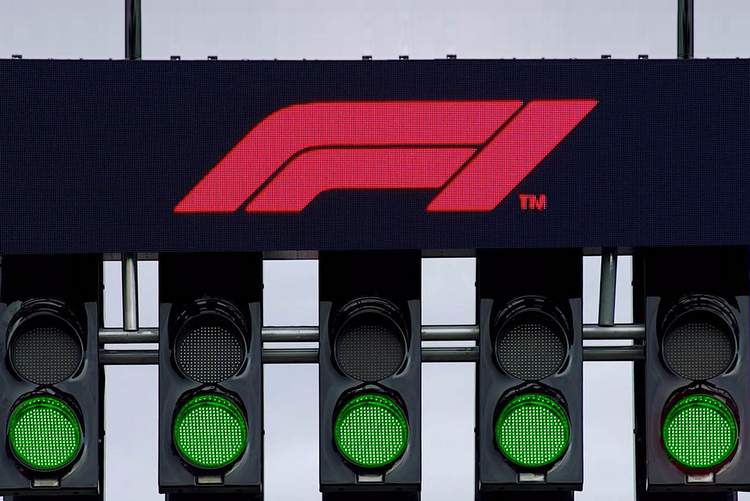 While not quite at the level of other sporting events, Formula 1 racing’s viewership is leaps and bounds ahead from where it was just a few years ago.

With that massive growth in viewership, advertising, sponsorship comes an increase in the betting options as well. However, if you’re not a hundred percent familiar with both Formula 1 and it’s associated betting world, it can be difficult to figure out what sorts of bets are most viable. Down below we’ll go over some tips to make the most of your F1 betting options.

While most people like to bet big on a single participant in a competition, when looking at betting strategy, it’s really better to spread out your bets across multiple participants in the race. This is because of the structure of the payouts: because the payoff is fairly generous on any one individual, it makes the most sense to distribute your bet across multiple drivers so you can reduce your risk, and still make a profit as long as one of the drivers you’ve betted on wins.

If you’re split, you can evenly divide your budget across each of the drivers you’d like to put a wager on; alternatively, you can weigh your wager depending on your idea of the likelihood your choices will win. For example, if you know it’s going to rain soon, and one driver performs particularly well or especially poorly in that kind of condition, you can adjust your bet accordingly.

Even though only one man gets into the driver’s seat at the end of the day, it would be wholly incorrect. It’s not quite as obvious as soccer or basketball, but Formula 1 is a team sport. It’s still every man for himself while on the track, but each driver has a counterpart that tries to assist his teammate. While this isn’t always the most useful information, it can play a big role if the dynamic between these two drivers is great, or if one driver acts as a detriment to his teammate.

By the end of the race to the checkered flag, both teammates will typically look out for themselves, but before that stretch of the track each driver can likely attribute their standing, for better or worse, to their teammate. We definitely don’t recommend using this as a primary strategy, but we do think it’s important particularly if you’re torn between two seemingly equally good options and need something to act as a tiebreaker.

As we’ve mentioned before, there’s a number of factors outside the control of the drivers that can drastically alter their odds of coming in first. Things like prior precipitation, humidity, and even cloud cover can have an effect on the cars’, and ultimately drivers’, performance in a race. Even though qualifiers can give a rough idea of the drivers’ general ability and possible future performance, it’s a good idea to give a look through their performance in a variety of conditions to see how representative that qualifying time really is.

F1 doesn’t have to be exciting just for fans and drivers. If you’ve got an idea of who’s going to end up top dog, try keeping a few of the above tips in mind and you’ll be on your way to winning big.