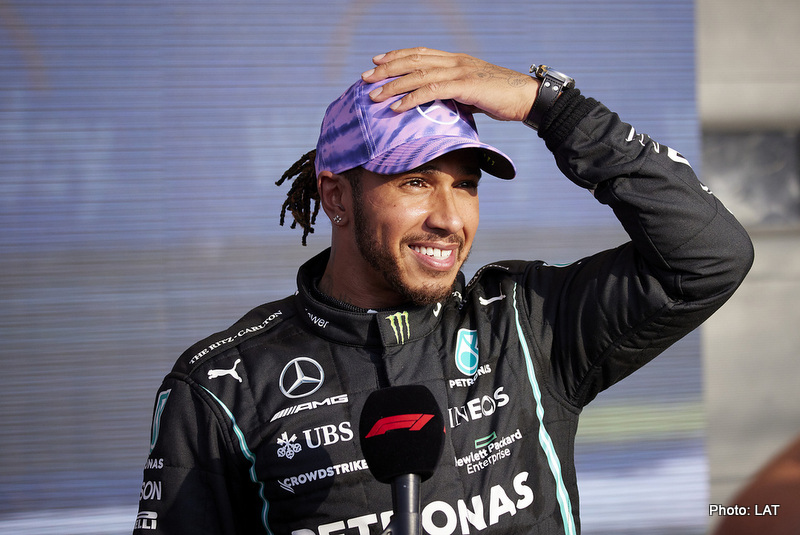 Formula 1, the FIA and Mercedes have released a joint statement condemning the online racist abuse targeted at Lewis Hamilton after the British Grand Prix.

Hamilton won the race after a lap one crash with championship rival Max Verstappen which saw the Dutchman collide with the barriers.

“These people have no place in our sport,” the joint statement read. “We urge that those responsible should be held accountable for their actions.

“Formula One, the FIA, the drivers and the teams are working to build a more diverse and inclusive sport, and such unacceptable instances of online abuse must be highlighted and eliminated.”

Mercedes team principal Toto Wolff told BBC Radio 4: “We have seen it in the football in the European Championship and the abuse that is absolutely not acceptable, and the same yesterday, and I still question whether some just don’t get it.

“This is not acceptable and we will react to it.”

Red Bull also released a statement: “While we may be fierce rivals on-track, we are all united against racism. We condemn racist abuse of any kind towards our team, our competitors and our fans.

“There is never any excuse for it, there is certainly no place for it in our sport and those responsible should be held accountable.”