Brawn: F1 to discuss how to define pole during sprint format 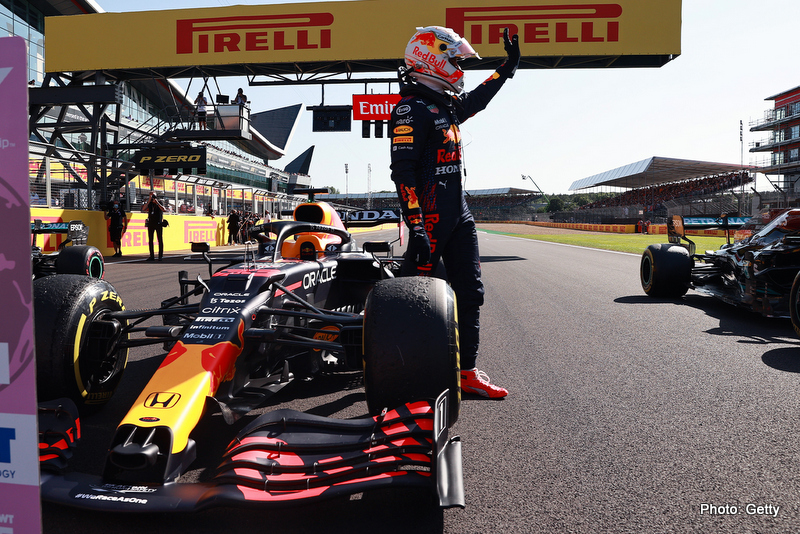 Formula 1 managing director Ross Brawn has revealed that the decision to award the pole position title to the winner of Sprint Qualifying could be reconsidered.

The sport broke away from traditional this British Grand Prix weekend by adding a 100km sprint race on Saturday and shifting qualifying to Friday, with the fastest driver in qualifying no longer considered the pole winner.

Hamilton got a slow start by comparison to Verstappen, who did not cede the lead he had earned into Turn 1.

Asked whether the winner of Sprint Qualifying should be considered as the pole winner, Brawn said: “Should Friday be the pole position? There’s things, like that, that we will talk about and discuss with the FIA and the teams.

The race saw plenty of drama during its 17 laps, with Sergio Perez having a dramatic spin and Fernando Alonso making six places up off the line.

“And they’re never gonna take it easy. So lots of actions through the field. I mean, that first lap or so was completely nail-biting, sensational. Then we had the little duels in the rest of the race.

“Fernando Alonso’s performance today was another sensational part of the race. He got my vote for the highlight of the race. I’d buy a ticket for that every day.

“So I think we’re very pleased. We’ll let the dust settle on this weekend, and then spend some time with the FIA and the teams trying to understand if there’s some evolutions we want.

“We won’t be changing the fundamental format this year. And I think after the three races, we can sit down and decide where we go from here. But so far, very positive,” Brawn concluded.