Can Verstappen send strongest signal of intent yet in title fight? 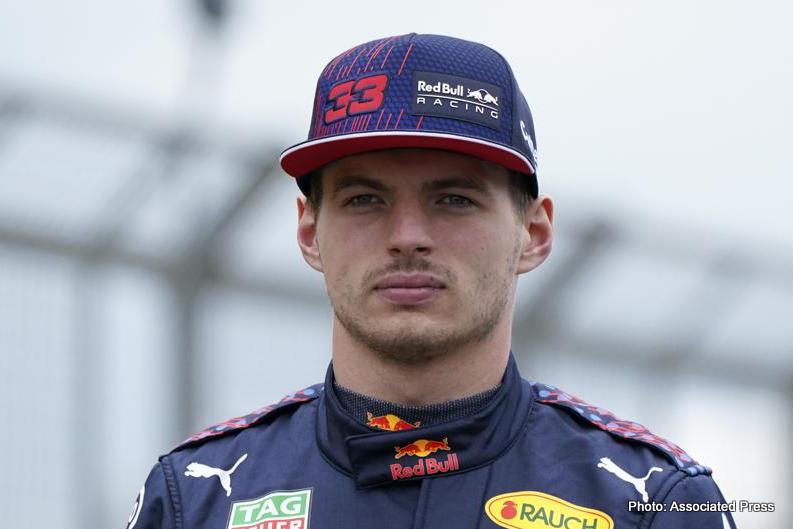 There’s a change in qualifying format at this weekend’s British Grand Prix as Max Verstappen looks to tighten his grip on the championship lead.

Mercedes driver Lewis Hamilton has dominated the sport for so long and has won the title six times in the past seven seasons. But the defending champion, who is seeking a record eighth crown, has not won a race since the Spanish GP on May 9, a dismal streak of five grand prix.

By contrast, Max Verstappen has won the past three races in his Red Bull and has a 32-point advantage over Hamilton in the championship.

A fourth straight victory — and at Mercedes’ favourite track — would see Verstappen set a strong marker down.

“We’ve had already proper tests before,” Verstappen said Thursday. “So it’s just another weekend which we try to win. And if we can, we will win, and if we can’t then we’ll finish somewhere else.”

Silverstone has long been a Mercedes stronghold with the team winning seven of the past eight British GP. Hamilton has won six of those.

“We are very focused. Just ready for the race weekend again,” Verstappen said. “Of course we’ve been happy with the last few races, but we always look on things we can do better and that’s what we’ll try to do this weekend again.

“They (Mercedes) are bringing upgrades so naturally I think if they work, they will be closer.”

This weekend will also see the debut of sprint qualifying.

Rather than the standard format of two practices on the Friday and a third practice and qualifying on the Saturday, there will be one practice on the Friday followed by a qualifying session that will determine the grid for Saturday’s sprint qualifying.

The sprints will be over 100 kilometres and the top three finishers will also receive points toward the championship. First place will receive three points, second place two points, and third place one point.

Hamilton, who has been working hard in the simulator, is hoping that will help him reignite his title defence.

The British driver is also confident that a packed Silverstone crowd can help cheer him on to victory and prevent Verstappen and Red Bull from running away with the title.

“With all those elements I hope and pray. Whether that’s the case we won’t know until tomorrow,” Hamilton said. “And also another element is this sprint race that we have, this new format. Of course it’s easy for any of us to get it wrong but there’s opportunities there which is exciting.

“There’s always been talk about the energy and the buzz the fans bring,” he continued. “And without a doubt when it’s your home grand prix and it’s the British crowd, you come with more, you have more heat behind you. I’m hoping that all those together closes that nice gap that those guys have grown out and enables us to take it to them this weekend.”