Russell: Having fans back will be an incredible experience 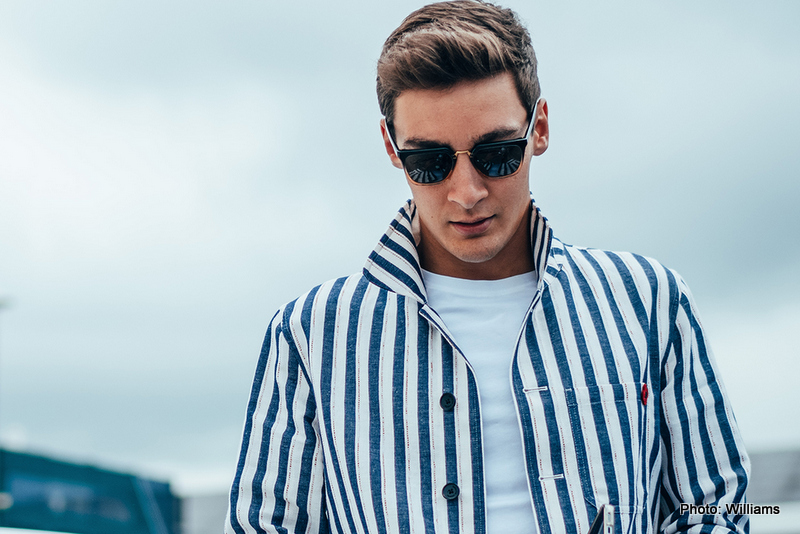 George Russell said that having the Silverstone fans back for the British Grand Prix this weekend will be an “incredible experience”.

The 23-year-old went so close to breaking his Williams points duck last time out at the Austrian Grand Prix, with Russell overtaken late by Fernando Alonso on his way to an 11th place finish.

The 2018 Formula 2 champion will be hoping to go one better this weekend and will certainly have the support of a capacity Silverstone crowd cheering him on.

“I am really excited for my home race and to have all the British fans back will be an incredible experience,” Russell said.

“It will be a challenge with the new format this weekend, so we are going to have to be on our toes to make the most of it.

“All in all, the British Grand Prix at Silverstone is always a great weekend; it has the best crowds of the year, the fans are incredibly passionate, and the circuit offers great racing. There’s nothing quite like it.”

While the British Grand Prix has been put forward as a trial event by the UK government, COVID-19 restrictions remain in place, and Russell added that he hoped the event went ahead safely.

“It’s great we are moving towards this and obviously, doing it safely as well,” he said. “Everybody either has to be tested or show proof of vaccination.

“I’ve been told you can fit 50 Wembley stadiums inside of Silverstone. So a big open space with open-air, lots of room to move around so I think it’s great that Silverstone has worked together with the government.”